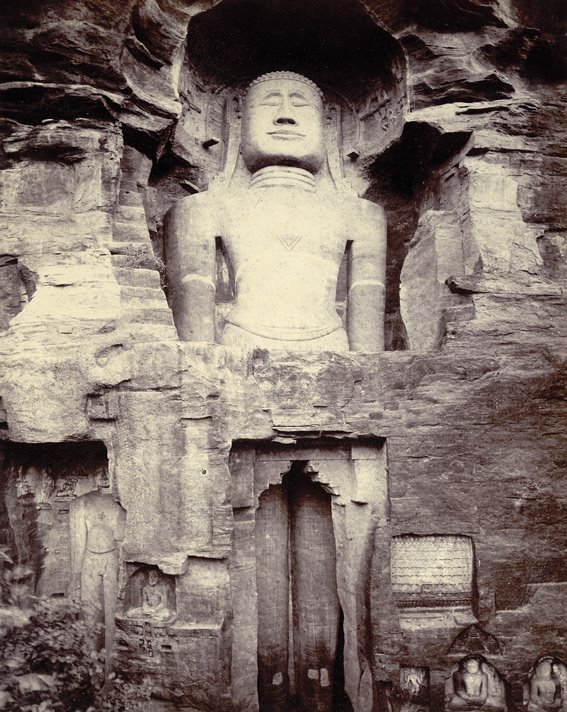 Photograph of a colossal Jain figure at entrance to the Gwalior Fort, in Madhya Pradesh, taken by an unknown photographer as part of the Elgin Collection: 'Autumn Tour 1895. Vol. I'. Large sculptures of Jain Tirthankharas... Read More 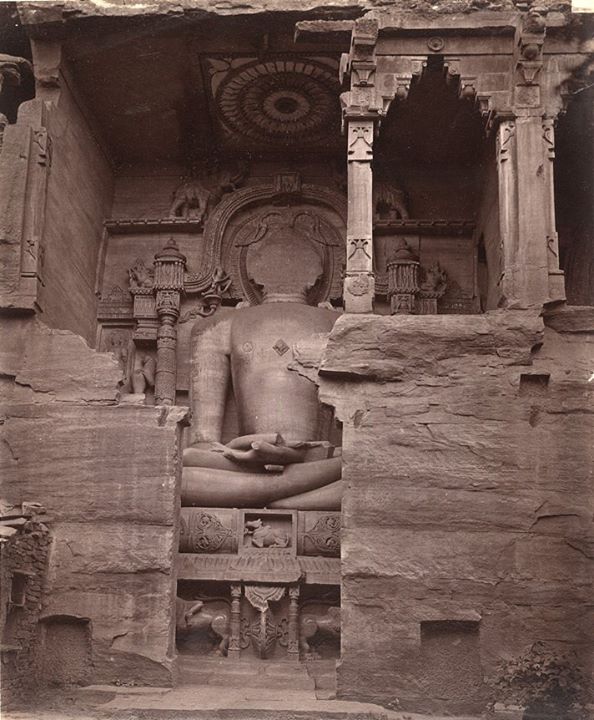 Photograph of a rock-cut sculpture of the Jain tirthankara Adinatha, in Gwalior, from the Archaeological Survey of India Collections, taken by Bourne and Shepherd in c.1883. Large sculptures of Jain Tirthankharas, or ... Read More 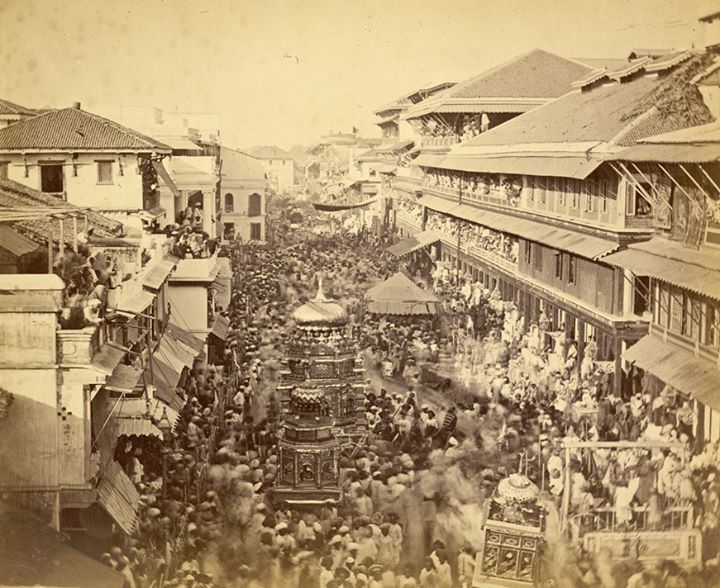 Photograph of a Muharram procession in Baroda (Vadodara) from the 'Album of portraits and views in Baroda' taken by an unknown photographer in c. 1880. The festival commemorates the popular saint Imam Husain, the Prophet Muhammad’s grandson and the s... Read More 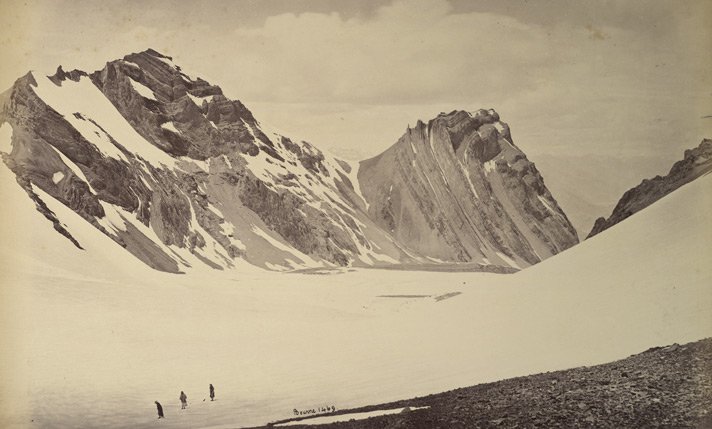 By the 1860s, commercial photography was becoming well-established in India and this growing market attracted the young Nottingham photographer Samuel Bourne to the subcontinent in 1863. During a residence of seven years, Bourne produced thousands... Read More 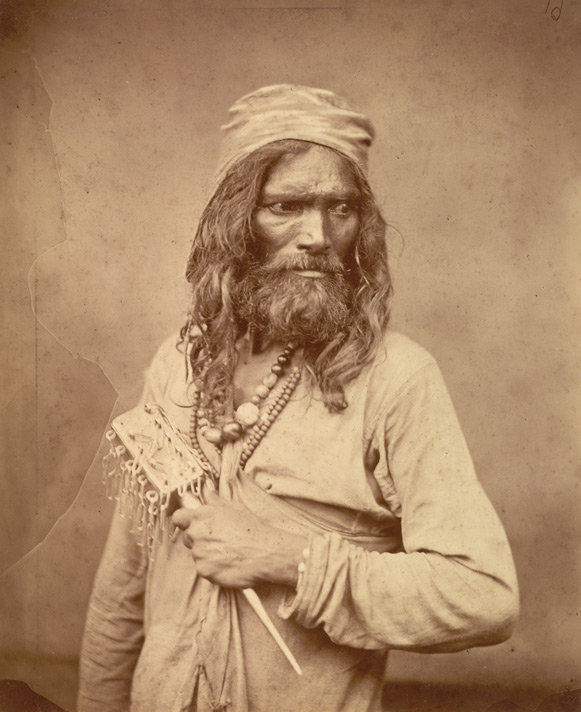 Half-length portrait of a Muslim ascetic against a plain background taken by an unknown photographer in the early 1860s. This dervish or 'faqir' was a member of the Madaria order of Sufis who followed the saint Shaikh Sayyid Badi-u'd-din Qutb al-Madar. Born... Read More 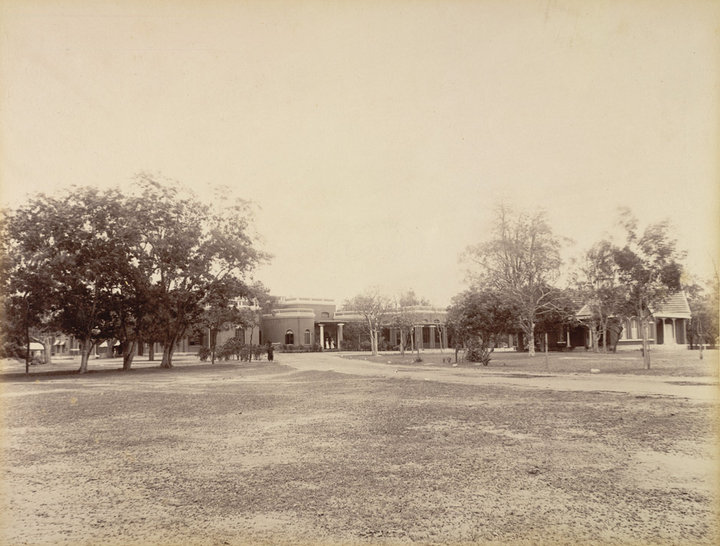 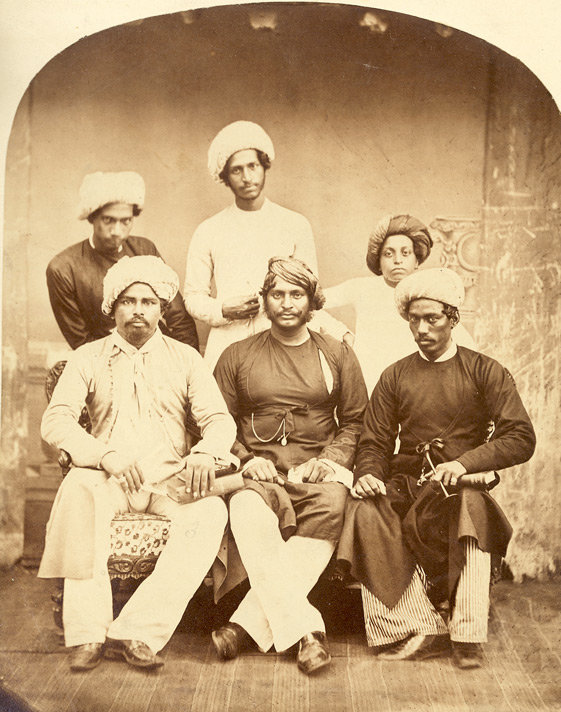 Portrait of five men and a boy from Mumbai, taken by Hurrichund Chintamon and shown in the 1867 Paris Exhibition. This photograph is from the Archaeological Survey of India Collections; one of a series of ethnographical photographs commi... Read More 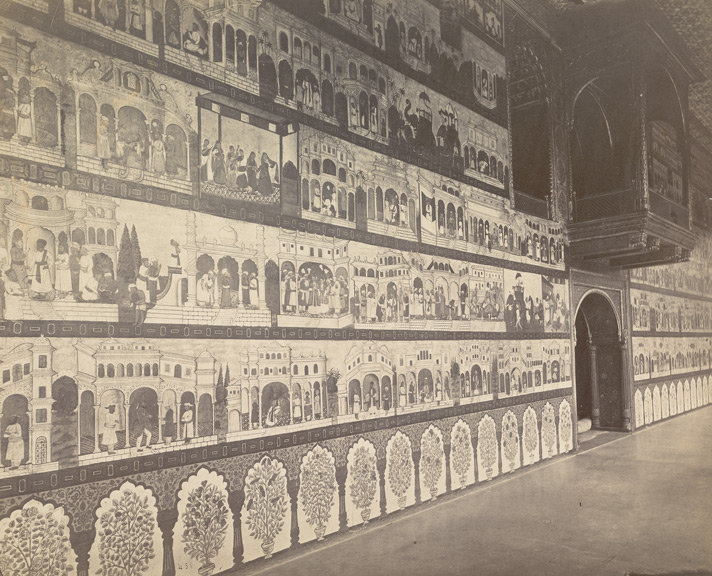 Photograph from an album of 40 albumen prints by Edmund David Lyon. Karnataka has a long tradition of paintings used to decorate the walls of temples and palaces, although most surviving paintings date from the post-Vij... Read More 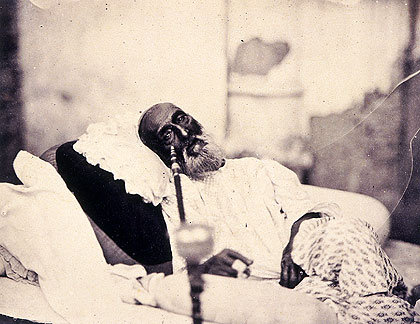 Bahadur Shah II, the ex-King of Delhi, May 1858.
By Robert Tytler and Charles Shepard
This rare portrait of Bahadur Shah, Emperor of Delhi from 1837-57, shows him in captivity in Delhi awaiting trial by the British for his support of the Uprising of 1857-58. It was, apparently, common practice ... Read More

BANGALORE FORT was originally built by Kempe Gowda a feudatory of the Vijaynagar Empire and the founder of Bangalore as a mud fort . It was converted into a stone fort by Haider Ali in 1761.It was a stronghold of Tipu Sultan that was captured by army of the British East India Company led by Lord ... Read More 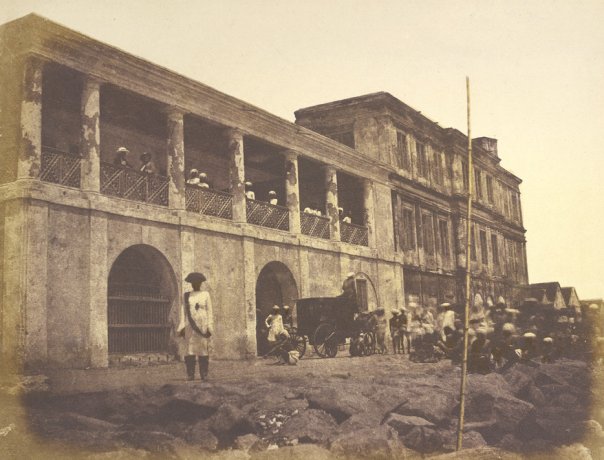 Merchants Offices, Madras - 1851.
Photograph of merchants’ offices at Madras, taken by Frederick Fiebig in c.1851. Madras lies on the Bay of Bengal and was founded in 1639 by the British East India Company. It was the first important English settlement in India and remained the centre of English... Read More 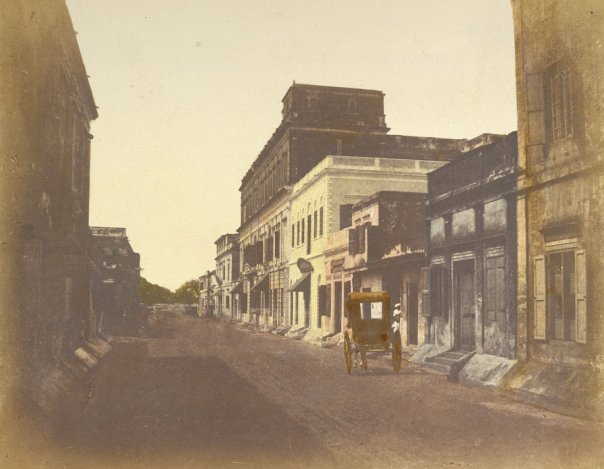 Black [George] town (European part), Madras - 1851.
Photograph of Black Town in Madras, taken by Frederick Fiebig in c.1851. Madras was founded in 1639 by the British East India Company and was the first important English settlement in India. Black Town was originally the old native quarter and ... Read More 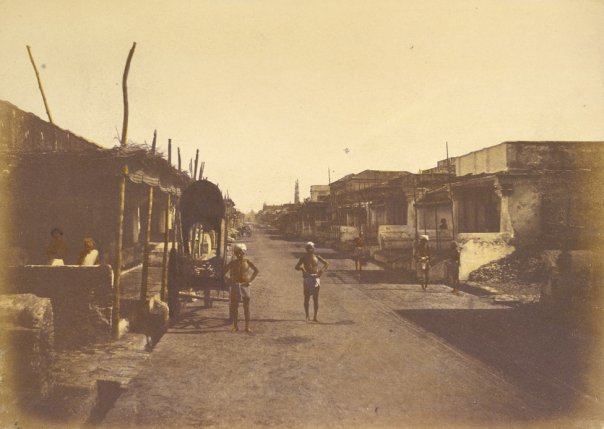 Black [George] town, Madras.
Photograph of Black Town in Madras, taken by Frederick Fiebig in c.1851. Madras was founded in 1639 by the British East India Company and was the first important English settlement in India. Black Town was originally the old native quarter and grew up outside the wal... Read More