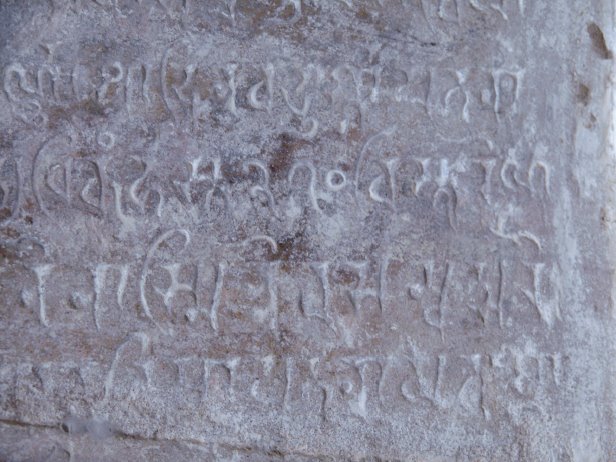 India has had a long tradition of more than 3000 years of pursuit of Mathematical ideas, starting from the Vedic age. The Sulvasutras (which included Pythagoras theorem before Pythagor... Read More 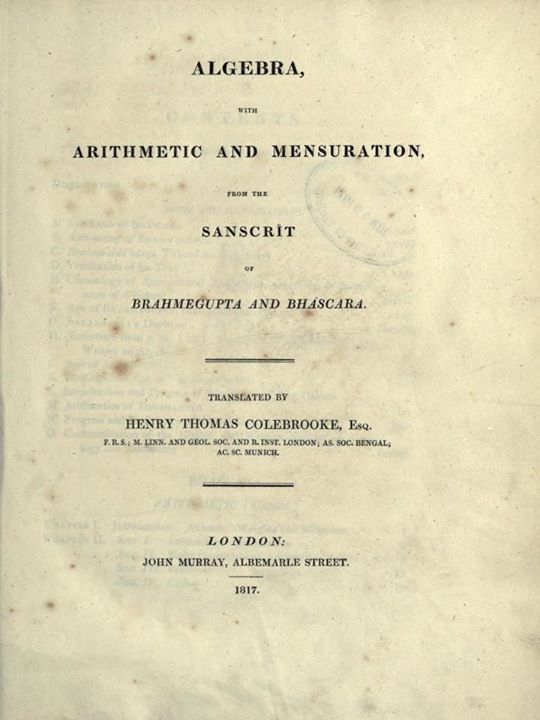 Digital Rare Book:
Algebra, with Arithmetic and Mensuration, from the Sanscrit of Brahmegupta and Bh?scara.
Translated by Henry Thomas Colebrooke
Published by John Murray, London - 1817 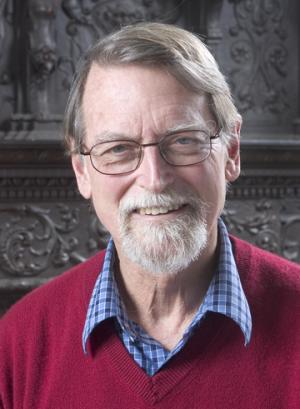 "It is high time that the full story of Indian mathematics from Vedic times through 1600 became generally known. I am not minimizing the genius of the Greeks and their wonderful invention of pure mathematics, but other peoples have been doing math in different ways, and they have often attained t... Read More

Reviewed by David Mumford, Professor of Applied Mathematics at Brown University and winner of the Fields Medal ? the most prestigious prize in mathematics.

Did you know that Vedic priests were using ... Read More 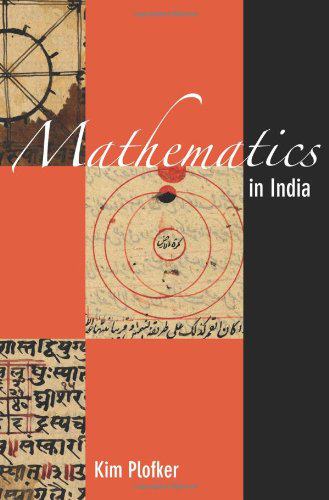 Summary:
Based on extensive research in Sanskrit sources, Mathematics in India chronicles the development of mathematical techniques and texts in South Asia from antiquity to the early modern period. Kim ... Read More 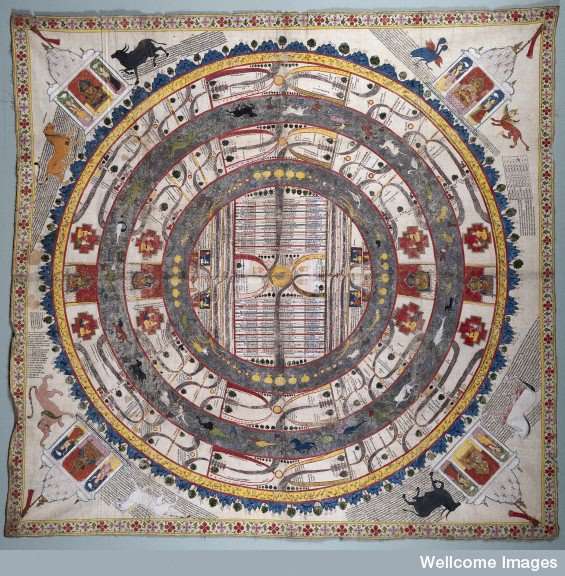 Article:
Indian Cosmology - Reflections in Religion and Metaphysics
By A. K. Chakravarty
Published by Indira Gandhi National Centre for the Arts, New Delhi - 1995

The exact origin of astronomical studies in India is not known to us though it is fairly clear that it eventually formed part of anci... Read More 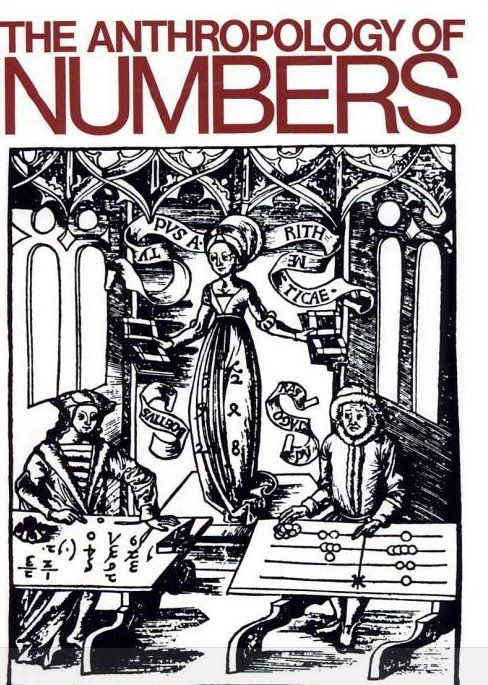 The LOKAVIBHAGA is a Jain cosmological text originally composed in Prakrit by a Digambara monk, Sarvanandi,[1] surviving in a Sanskrit version co... Read More