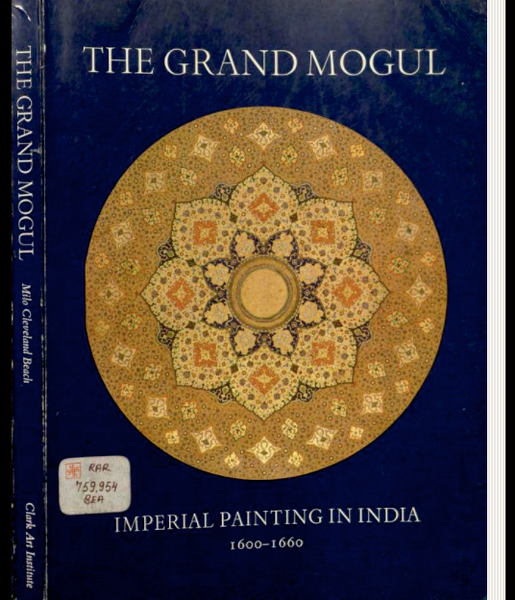 Mughal painting has been known and appreciated in Europe since the early seventeenth century. Sir Thomas Roe, the English ambassador to the Mughal Court between 1615 and 1618, brought paintings back to England, and in 1639 a Mughal album was presented to the Bodleian Library at Oxford University by Archbishop Laud. Moreover, Rembrandtâ€™s copies (made in the 1650s) of Mughal portraits are generally familiar, Exhibitions of Indian painting have appeared in both England and the United States recently with considerable frequency. These have usually been either broad surveys and comparisons of the many types of painting done throughout the subcontinent, or else investigations of the entire Mughal tradition from the mid-sixteenth to the nineteenth centuries. In being severely limited to just six decades, however, and to one school, this exhibition demands far more of the viewer, for the range of artistic intention is very restricted. The extremes of style and taste which so enliven the wide-ranging survey are replaced by the exploration of one smallâ€”but absolutely centralâ€”phase of the Mughal tradition: the achievement of what is usually termed â€œMughal naturalism.â€