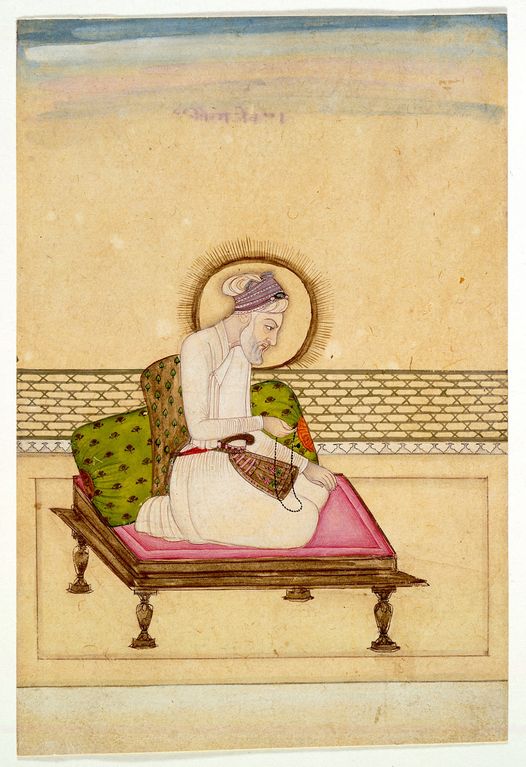 This book is not a regular history of the period over which it extend, but the substance of a course of lectures intended to trace the operation of the causes which, in the course of a century, reduced the mighty and far-famed Empire of the Great Mogul to a political shadow. Accordingly, events of minor importance, or not materially affecting the main issue, are not noticed. And others which are cognate to, and virtually repetitions of, what has been already related, are either omitted, or glanced at very summarily. And throughout an attempt has been made not to tax the memory with too many bald facts, but to bring out the salient futures of the story, so as to enlist the imagination by suggesting a series of historical pictures.

A common impression is, that, as is so often the case in the East, the decline and fall of the Mogul Empire were due to the degeneracy of its Sovereigns. But it is the object of this book to show that it was irretrievably ruined in the reign of Aurungzib, a monarch of great ability; 'energy, and determination, but lacking in political‘ insight, and a bigoted Mussulman.

He struck the first mortal blow by reversing Akbar’s wise and "generous policy of ignoring distinctions of race and religion, and reimposing the jizya, or poll-tax, on his Hindoo subjects whereby he estranged them, and turned the noblest and most warlike of them—the Rajputs, hitherto the staunchest supporters of the throne —into deadly and persistent enemies.

And Sivaji and his followers not only vindicated their independence, but struck a second mortal blow at the integrity of the Empire.

They destroyed its military reputation. They exhausted its accumulated treasure. They spread disorder and devastation over the Dekkan and beyond it. They loosened the ties of allegiance, and led multitudes of the doubly oppressed people to join them. They asserted a claim, by way of blackmail, to a quarter of the Imperial Revenue, and exacted it by planting their own chief officers, collectors, and troops in the Imperial Provinces, and levying this tribute at the point of the lance, and thus establishing an imperium in imperio. Thus the Empire, though not dissolved, was hopelessly debilitated. How desperate was this situation may be inferred from the fact that Aurungzib’s son and successor, Bahadur Shah, in vain sought to arrest the further progress of the Mahrattas by sanctioning this masterful pretension to divided sovereignty in the Dekkan Provinces.