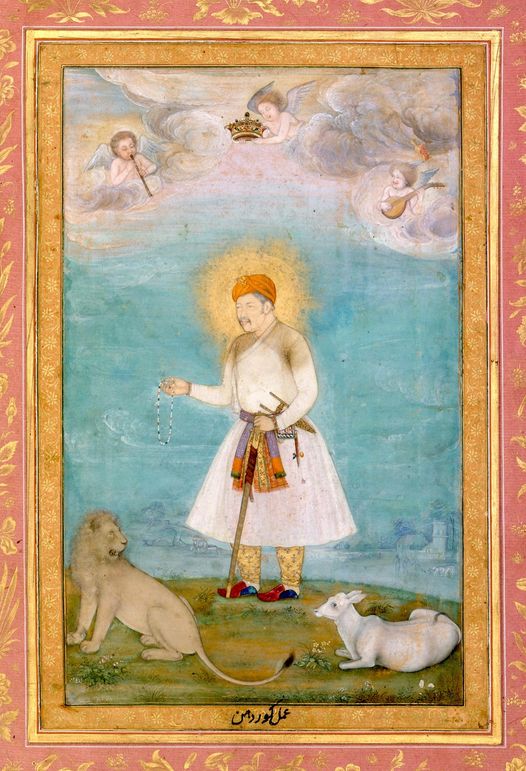 This, the seventh volume of the series, deals with the period from 1526 to 1707 A.D. during which the Mughuls gradually established their authority over nearly the whole of India. This is the brightest Chapter in the history of Muslim rule in India, which began in the 13th century A.D. and covers a period of nearly six hundred years in north and five hundred years in south India. The Mughul rule is distinguished by the establishment of a stable Government with an efficient system of administration, a very high development of architecture and paintings and, above all, wealth and splendour such as no other Islamic State in any part of the world may boast of.

So far as the Hindus were concerned, there was no improvement either in their material and moral conditions or in their relations with the Muslims. With the sole exception of Akbar, who sought to conciliate the Hindus by removing some of the glaring evils to which they were subjected, almost all the other Mughul Emperors were notorious for their religious bigotry. The Muslim law which imposed many disabilities and indignities upon the Hindus, mentioned in Vol. VI (pp. 617-20), and thereby definitely gave them an inferior social and political status, as compared to the Muslims, was followed by these Mughul Emperors (and other Muslim rulers) with as much zeal as was displayed by their predecessors, the Sultans of Delhi. The climax was reached during the reign of Aurangzib, who deliberately pursued the policy of destroying and desecrating Hindu temples and idols with a thoroughness unknown before or since. Such disclosures may not be liked by the high officials: and a section of the politicians, but it is the solemn duty of the historian to state the truth, however unpleasant or discreditable it might be to any particular class or community. Unfortunately, political expediency in India during this century has sought to destroy this true historic spirit. This alone can explain the concealed, and mostly unsuccessful, attempt to disparage the statements about the Hindu-Muslim relations made in Volume V (pp. 497-502) and Vol. VI (pp. 615-636 ), though these were based mainly on Muslim chronicles and accounts of a Muslim traveller, supported by contemporary Indian literature.

It is very sad that the spirit of perverting history to suit political views is no longer confined to politicians, but has definitely spread even among professional historians.

This posthumous portrait of Akbar incorporates the Elizabethan-derived motif of a lion and calf living in peace under the emperor’s benign rule. Govardhan, a master of psychological portraiture, has given the calf an air of meek nervousness, as expressed in its sideways glance and lowered ears, due no doubt to the proximity of the lion’s visible teeth. Cherubs above and a Netherlandish background add cosmopolitan touches in vogue at the time.

Image and text credit:
© The Metropolitan Museum of Art.