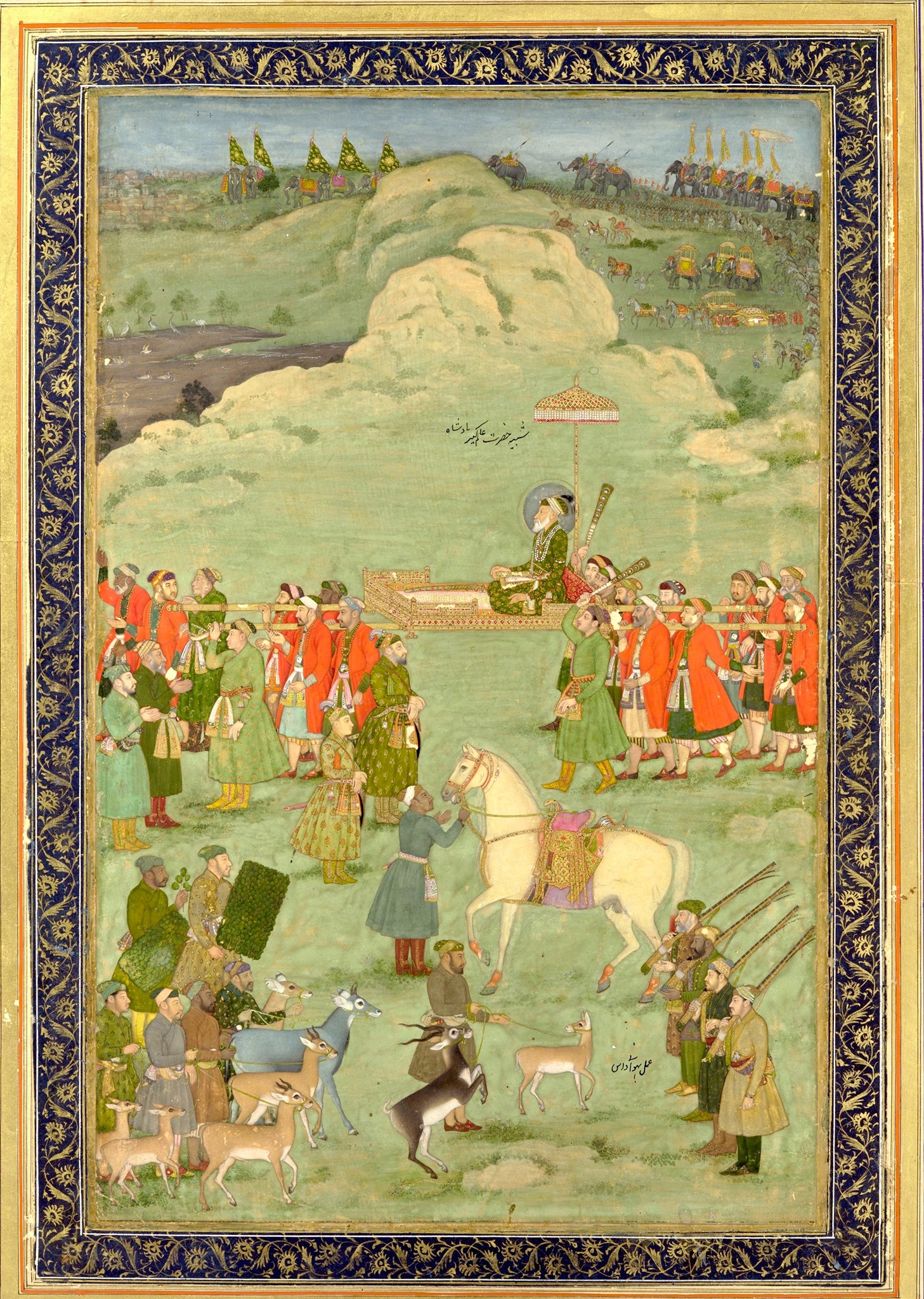 Muhi-ud-Din Muhammad (3 November 1618 – 3 March 1707), commonly known by the sobriquet Aurangzeb (Persian: "Ornament of the Throne") or by his regnal title Alamgir (Persian: "Conqueror of the World"), was the sixth Mughal emperor, who ruled over almost the entire Indian subcontinent for a period of 49 years. Widely considered to be the last effective ruler of the Mughal Empire, Aurangzeb compiled the Fatawa-e-Alamgiri, and was among the few monarchs to have fully established Sharia law and Islamic economics throughout the Indian subcontinent. He was an accomplished military leader whose rule has been the subject of praise, though he has also been described as the most controversial ruler in Indian history.

He was a notable expansionist; during his reign, the Mughal Empire reached its greatest extent, ruling over nearly all of the Indian subcontinent. During his lifetime, victories in the south expanded the Mughal Empire to 4 million square kilometres, and he ruled over a population estimated to be over 158 million subjects. Under his reign, India surpassed Qing China to become the world's largest economy and biggest manufacturing power, worth nearly a quarter of global GDP and more than the entirety of Western Europe, and its largest and wealthiest subdivision, the Bengal Subah, signaled proto-industrialization.

Aurangzeb was noted for his religious piety; he memorized the entire Quran, studied hadiths and stringently observed the rituals of Islam. Unlike his predecessors, including his father Shah Jahan, Aurangzeb considered the royal treasury to be held in trust for the citizens of his empire. He did not enjoy a luxurious life and his personal expenses and constructions of small mosques were covered by his own earnings, which included the sewing of caps and trade of his written copies of the Quran. He also patronized works of Islamic and Arabic calligraphy.

Aurangzeb has been subject to criticism. Critics argue that his policies abandoned his predecessors' legacy of pluralism and religious tolerance, citing his introduction of the jizya tax and other policies based on Islamic ethics, demolition of Hindu temples, the executions of his elder brother Dara Shikoh, Maratha king Sambhaji and the Sikh Guru Tegh Bahadur, and the prohibition and supervision of behaviour and activities that are forbidden in Islam such as gambling, fornication, and consumption of alcohol and narcotics. Some historians question the historicity of the claims of his critics, arguing that his destruction of temples has been exaggerated, and noting that he also built temples, paid for their maintenance, employed significantly more Hindus in his imperial bureaucracy than his predecessors did, and opposed bigotry against Hindus and Shia Muslims.

The Emperor Aurangzeb Carried on a Palanquin
ca. 1705–20
Painting by Bhavanidas

The emperor Aurangzeb (r. 1656–1707) and his royal hunting party are shown here in one of the final grand imperial images of the Mughal era. Preparations for the chase are in progress, as evident from the row of hunters in the foreground and others who lead deer as bait or carry leafy screens for camouflage. Bhavanidas, painter of this scene, worked first at the Mughal court and then later moved to the Rajput court of Kishangarh, where he became its preeminent artist.

Image and text credit:
© The Metropolitan Museum of Art