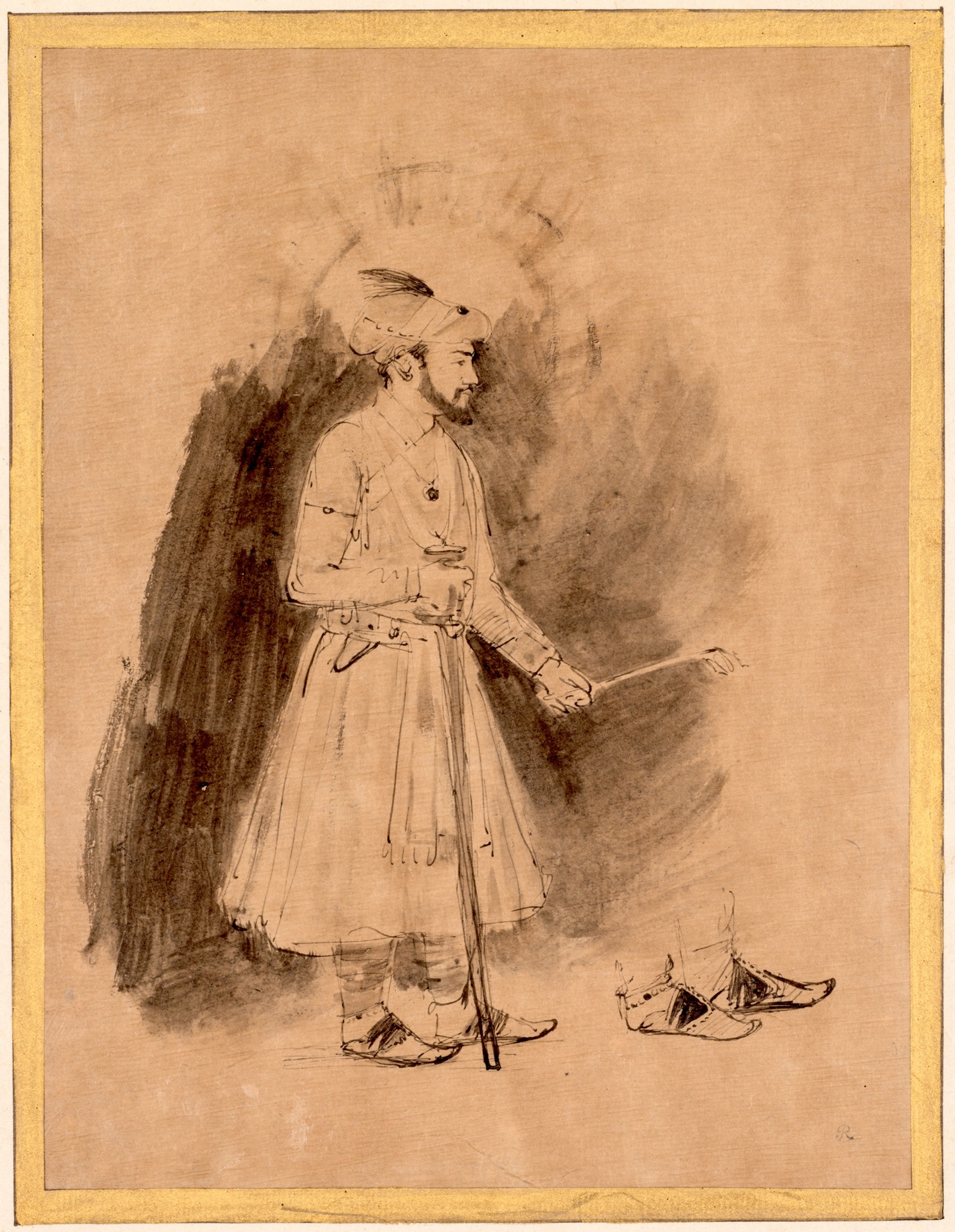 Shahab-ud-din Muhammad Khurram‎; 5 January 1592 – 22 January 1666), better known by his regnal name, Shah Jahan ('King of the World'), was the fifth Mughal emperor, and reigned from 1628 to 1658. Under his reign, the Mughal Empire reached the peak of its cultural glory. Although an able military commander, Shah Jahan is best remembered for his architectural achievements. His reign ushered in the golden age of Mughal architecture. Shah Jahan commissioned many monuments, the best known of which is the Taj Mahal in Agra, in which is entombed his favourite wife, Mumtaz Mahal. His relationship with Mumtaz Mahal has been heavily adapted into Indian art, literature and cinema. He owned the royal treasury and several precious stones such as the Kohinoor and has thus often been regarded as the wealthiest Indian in history.

Shah Jahan is considered the most competent of Emperor Jahangir's four sons. Jahangir's death in late 1627 spurred a war of succession, from which Shah Jahan emerged victorious after much intrigue. He put to death all of his rivals for the throne and crowned himself emperor in January 1628 in Agra, under the regnal title "Shah Jahan" (which was originally given to him as a princely title). His rule saw many grand building projects, including the Red Fort and the Shah Jahan Mosque. Foreign affairs saw war with the Safavids and conflict with the Portuguese, and positive relations with the Ottoman Empire. Domestic concerns included putting down numerous rebellions, and the devastating famine from 1630-32.

In September 1657, Shah Jahan fell seriously ill. This set off a war of succession among his four sons in which his third son, Aurangzeb, emerged victorious and usurped his father's throne. Shah Jahan recovered from his illness, but Emperor Aurangzeb put his father under house arrest in Agra Fort from July 1658 until his death in January 1666. He was laid to rest next to his wife in the Taj Mahal.