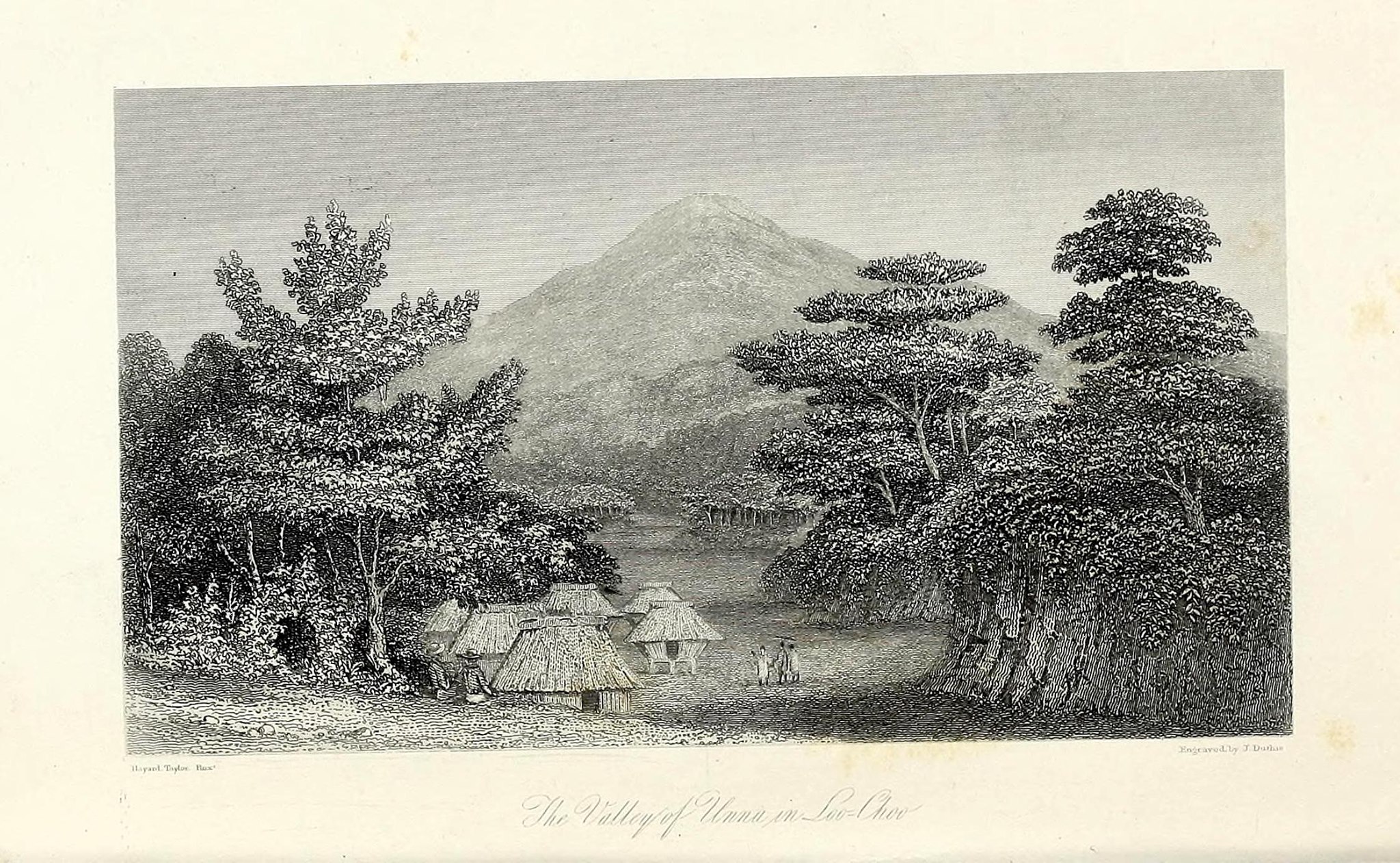 In 1851 he traveled to Egypt, where he followed the Nile River as far as 12° 30' N. He also traveled in Palestine and Mediterranean countries, writing poetry based on his experiences. Toward the end of 1852, he sailed from England to Calcutta, and then to China, where he joined the expedition of Commodore Matthew Calbraith Perry to Japan. The results of these journeys were published as A Journey to Central Africa; or, Life and Landscapes from Egypt to the Negro Kingdoms of the White Nile (1854); The Lands of the Saracen; or, Pictures of Palestine, Asia Minor, Sicily and Spain (1854); and A Visit to India, China and Japan in the Year 1853 (1855).