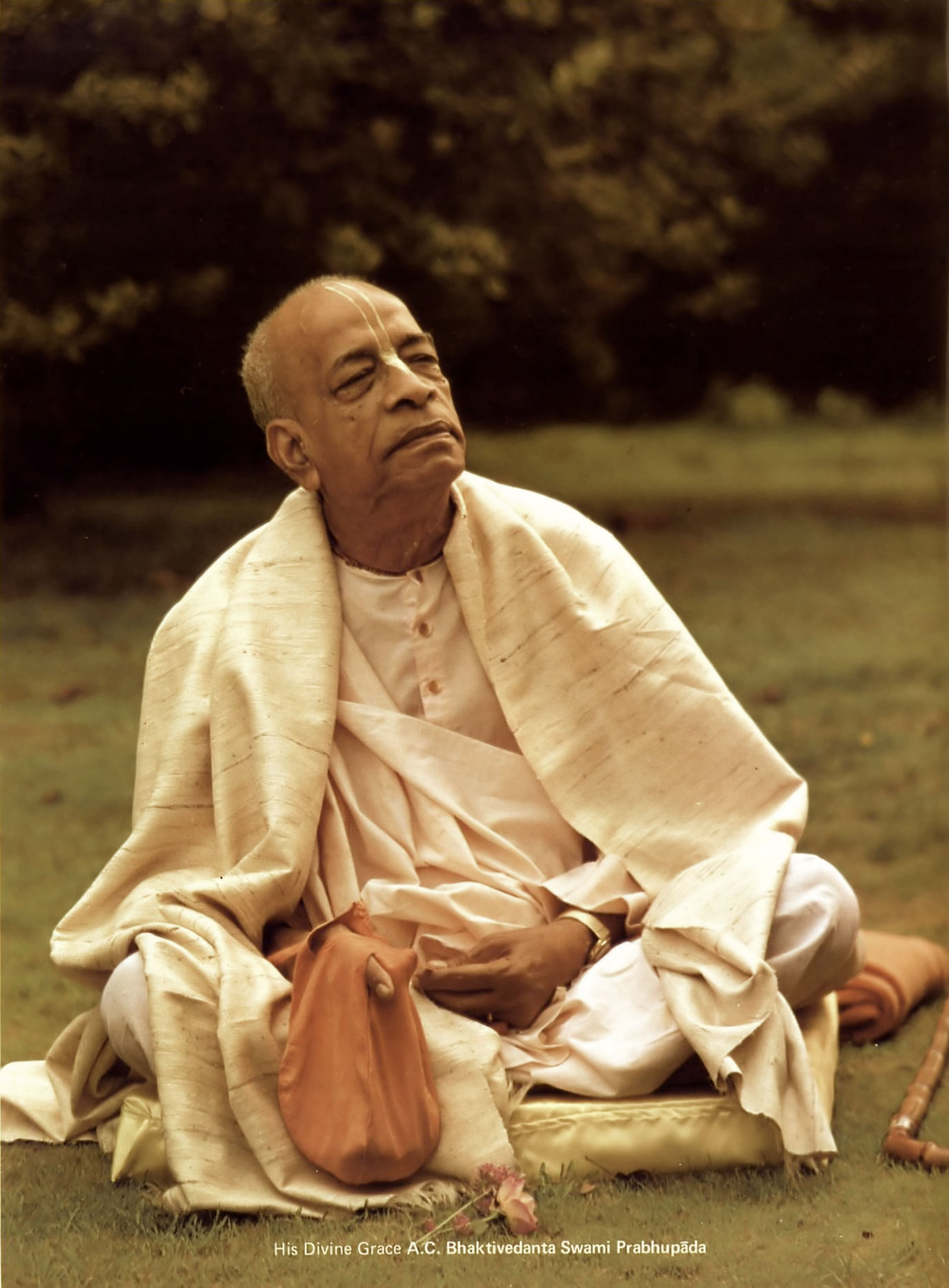 Born in a Kayastha family in Kolkata (then called Calcutta), he was educated at the Scottish Church College there. Before adopting the life of a novice renunciate (vanaprastha) in 1950, he was married with children and owned a small pharmaceutical business. In 1959, he took a vow of renunciation (sannyasa) and started writing commentaries on Vaishnava scriptures. In his later years, as a travelling Vaishnava monk, he became an influential communicator of Gaudiya Vaishnava theology to India and specifically to the West through his leadership of ISKCON, founded in 1966. As the founder of ISKCON, he "emerged as a major figure of the Western counterculture, initiating thousands of young Americans." He was criticized by anti-cult groups, but was well regarded by religious scholars, such as J. Stillson Judah, Harvey Cox, Larry Shinn and Thomas Hopkins, who praised BhaktivedÄnta SwÄmi's translations and defended the group against distorted media images and misinterpretations. Religious leaders from other Gaudiya Vaishnava institutions have also given him credit for his achievements.

He has been described as a charismatic leader who was successful in acquiring followers in many countries including the United States, Europe and India. His mission was to propagate throughout the world Gaudiya Vaishnavism, a school of Vaishnavite Hinduism that had been taught to him by his guru, Bhaktisiddhanta Sarasvati. After his death in 1977, ISKCON, the society he founded based on a form of Hindu Krishnaism using the Bhagavata Purana as a central scripture, continued to grow. In February 2014, ISKCON's news agency reported reaching a milestone of distributing over half a billion of his books since 1965. His translation of and commentary on the Bhagavad Gita, titled Bhagavad-gÄ«tÄ As It Is, is considered by ISKCON adherents and many Vedic scholars as the finest, bonafide translation of Vaishnava literary works.