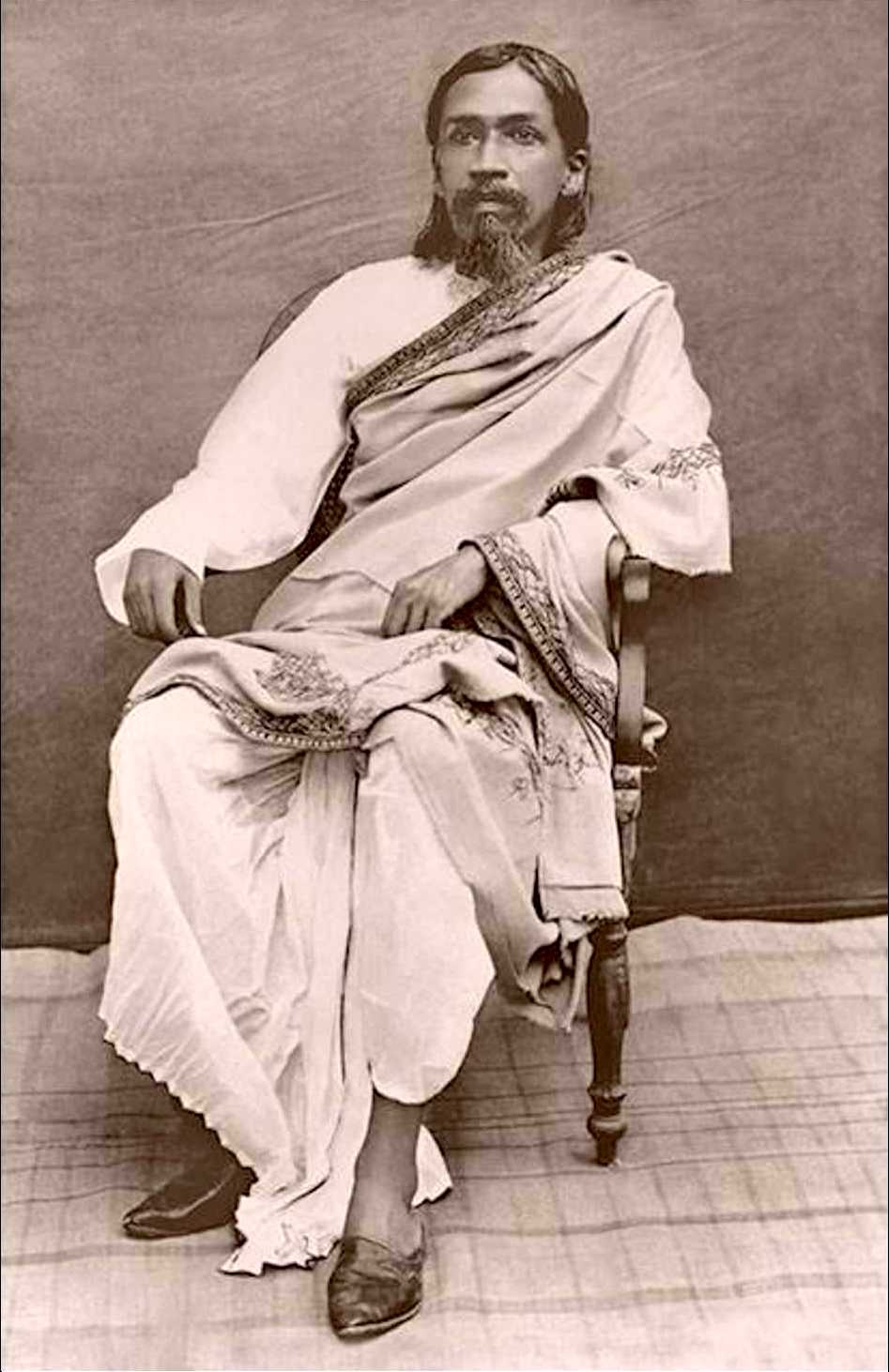 Sri Aurobindo (born Aurobindo Ghose; 15 August 1872 â€“ 5 December 1950) was an Indian philosopher, yogi, guru, poet, and nationalist. He joined the Indian movement for independence from British rule, for a while was one of its influential leaders and then became a spiritual reformer, introducing his visions on human progress and spiritual evolution.

Aurobindo studied for the Indian Civil Service at King's College, Cambridge, England. After returning to India he took up various civil service works under the Maharaja of the Princely state of Baroda and became increasingly involved in nationalist politics in the Indian National Congress and the nascent revolutionary movement in Bengal with the Anushilan Samiti. He was arrested in the aftermath of a number of bomb outrages linked to his organization in a public trial where he faced charges of treason for Alipore Conspiracy. However Aurobindo could only be convicted and imprisoned for writing articles against British rule in India. He was released when no evidence could be provided, following the murder of a prosecution witness, Narendranath Goswami, during the trial. During his stay in the jail, he had mystical and spiritual experiences, after which he moved to Pondicherry, leaving politics for spiritual work.

At Pondicherry, Sri Aurobindo developed a spiritual practice he called Integral Yoga. The central theme of his vision was the evolution of human life into a divine life. He believed in a spiritual realisation that not only liberated but transformed human nature, enabling a divine life on earth. In 1926, with the help of his spiritual collaborator, Mirra Alfassa (referred to as "The Mother"), he founded the Sri Aurobindo Ashram.