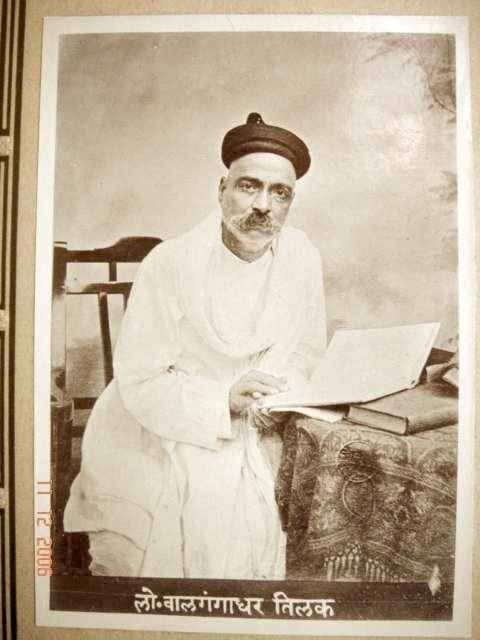 The present volume is a sequel to my Orion or Researches into the antiquity of the Vedas, published in 1893. The estimate of Vedic antiquity then generally current amongst Vedic scholars was based on the assignment of arbitrary period of time to the different strata into which the Vedic literature is divided; and it was believed that the oldest of these strata could not, at the best, be older than 2400 B.C. In my Orion, however, I tried to show that all such estimates, besides being too modest, were vague and uncertain, and that the astronomical statements found in the Vedic literature supplied us with far more reliable data for correctly ascertaining the ages of the different periods of Vedic literature. These astronomical statements, it was further shown, unmistakably pointed out that the Vernal equinox was in the constellation of Mriga or Orion (about 4500 B.C.) during the period of the Vedic hymns, and that it had receded to the constellation of the Krittikas, or the Pleiades (about 2500 B.C.) in the days of the Brahmanas. Naturally enough these results were, at first, received by scholars in a skeptical spirit. But my position was strengthened when it was found that Dr. Jacobi, of Bonn, had independently arrived at the same conclusion, and, soon after, scholars like Prof. Bloomfield, M. Barth, the late Dr. Bulher and others, more or less freely, acknowledged the force of my arguments. Dr. Thibaut, the late Dr. Whitney and a few others were, however, of opinion that the evidence adduced by me was not conclusive. But the subsequent discovery, by my friend the late Mr. S. B. Dixit, of a passage in the Shatapatha Brahmana, plainly stating that the Krittikas never swerved, in those days, from the due east i.e., the Vernal equinox, has served to dispel all lingering doubts regarding the age of the Brahmanas; while another Indian astronomer, Mr. V. B. Ketkar, in a recent number of the Journal of the Bombay Branch of the Royal Asiatic Society, has mathematically worked out the statement in the Taittiriya Brahmana (III, 1,1,5), that Brihaspati, or the planet Jupiter, was first discovered when confronting or nearly occulting the star Tishya, and shown that the observation was possible only at about 4650 B.C., thereby remarkably confirming my estimate of the oldest period of Vedic literature. After this, the high antiquity of the oldest Vedic period may, I think, be now taken as fairly established.