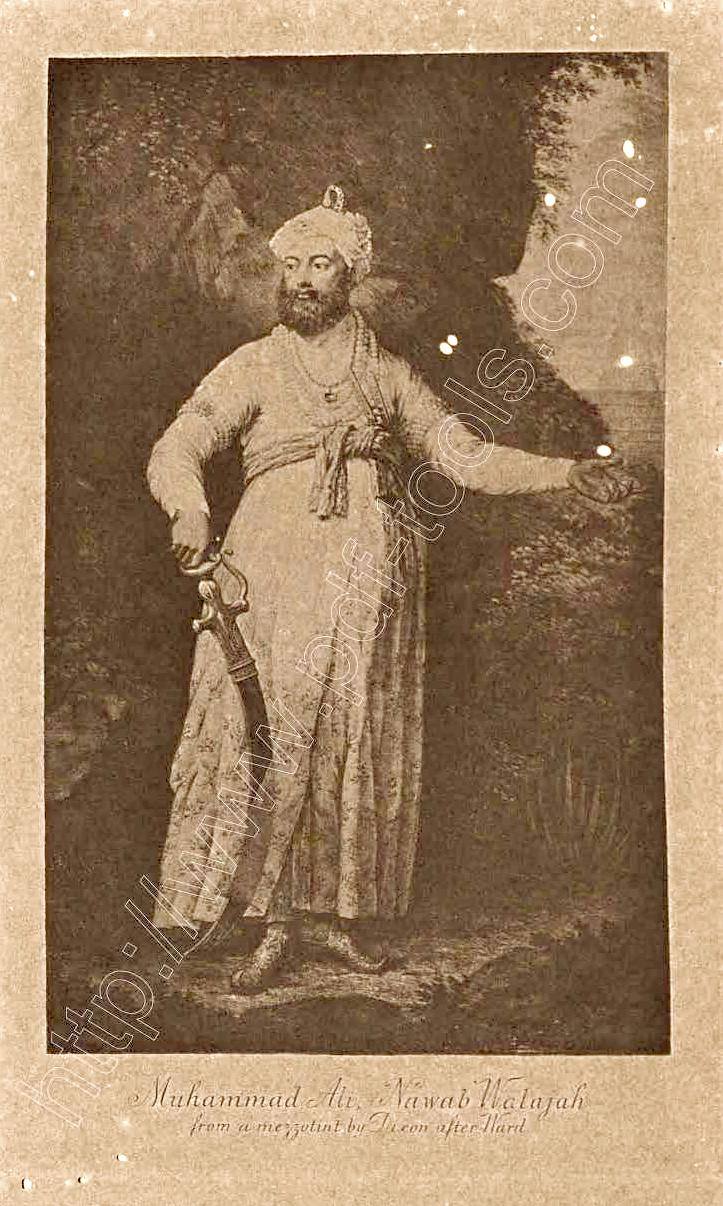 A settlement had, in 1611, been formed at Masulipatam, chief port of the state of Golconda, one of the five independent Muhammadan kingdoms of the Deccan. The English possessed no territory there, but they had been permitted by the Kutb Shah â€˜Abdullah to build a factory or trade-house, and transact business on the coast. The factory was not a manufactory, for nothing was made there: it comprised merely warehouse, offices, and residential accommodation for the factors and their guard. The trade consisted in the importation from Bantam, and occasionally from England direct, of specie and European manufactured goods, the sale of the latter, and the â€˜ investment â€™ of the former in the purchase of calicoes, chintz, and muslins by advances made to the local weavers. The calico,/pr^xlong-cloth,â€™ was sent to England, while other cotton goods were reteidily absorbed by the Java market.

The Dutch East India x Company, the jealous rival of the British association, had its headquarters at Batavia. On the Coromandel coast it possessed not cmly a factory at Masulipatam, but also a fortified settlement at Pulicat, an open roadstead 160 miles farther south. Pulicat lay in territory over which the ancient Hindu house of Vijayanagar still held sway. The Mussulman kings of the Deccan had combined to crush the state of Vijayanagar at the Battle of Talikota in 1565, and the Rajah was forced to leave his capital and take refuge at Chandragiri. 2 There he built himself
a palace, the ruins of which may still be seen, and maintained
a loose sovereignty over his southern territory, which he ruled
through local Naiks 3 or chiefs, as those of Pennukonda, Seringapatam, Armagon, Poonamallee, Gingee, Tanjore, and Madura.

These Naiks were almost independent, and their descendants
became the poligars of the Madras Presidency.

The settlement of Pulicat proved of great advantage to the Dutch, for the best cotton goods were procurable from the adjacent districts, while the fortress of Geldria enabled them to overawe their Naik. The English at Masulipatam, hampered by the exactions of the King of Golcondaâ€™s officers, saw that to compete successfully with the Dutch, they, too, must secure a footing in the southern districts. In 1621 they became partners with the Hollanders at Pulicat, but the union pfoved uncongenial, and it soon terminated. Five years later a grant was obtained of a piece of ground at Armagon, thirty-five miles to the northward of Pulicat, and a factory and small fort were erected there. For four years, during ,which Masulipatam was deserted on account of differences with the Golconda government, Armagon enjoyed an ephemeral importance; but with the re-establishment of the chief agency at the northern port in 1632, the subordinate settlement lapsed intiy a. condition of struggling existence. The Naik was unfriendly, and the indifferently built fort was falling to decay. The Company sanctioned withdrawal from Armagon, and it was decided locally to seek a less inhospitable spot.

In 1639, when Thomas Clarke was Agent at Masulipatam, and Francis Day Chief at Armagon, affairs at the head settlement were in some confusion, and the Presidency despatched Thomas Ivie to supersede Clarke and establish order. Ivie arrived at Masulipatam from Bantam on the 22nd July in the pinnace Eagle. On the way he touched at Armagon and authorized Day, at the
latterâ€™s solicitation, to sail down the coast and negotiate for a new settlement. Day, who was first appointed a factor by the Company in 1632, had for some time contemplated this project. According to the Dutch records, he made a voyage of exploration in 1637 from Masulipatam as far as â€˜ Pollecheere.â€™ The expedition was not immediately fruitful, but it led to overtures from a Naik
named Damarla Venkatadri, Venkatappa, or Venkatapati, who ruled the coast from Pulicat to the Portuguese settlement of San
Thome. This Naik, who is called â€˜Lord General of Carnaticaâ€™ and â€˜ Grand Vizier â€™ to the Rajah, had his headquarters at Wandewash, and appears to have left his brother Aiyappa, Naik of Poonamallee, to attend to affairs on the coast. On Ivieâ€™s departure from Armagon, Day sailed to a town called â€˜Medraspatam,â€™ three miles north of San Thomd, and obtained from the Naik a grant of territory and privileges, and licence to build a fort and form a settlement. He then returned to Armagon, wrote a report of his proceedings to Ivie, and himself carried it to Masulipatam.