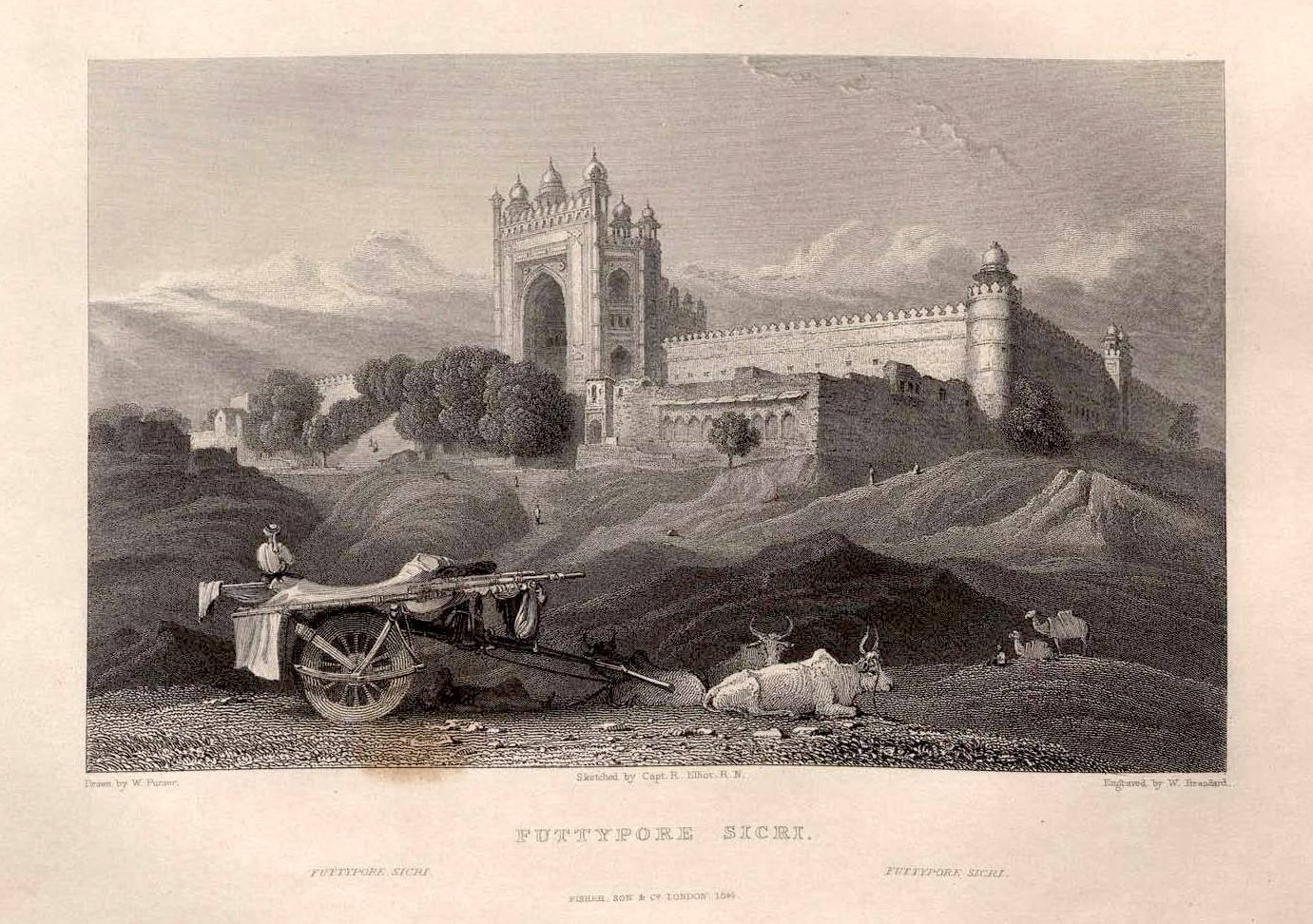 Emma Roberts (1794â€“1840) was an English poet and travel writer. After the death of her mother left her with limited means, Roberts accompanied her married sister to Bengal where her brother- in-law was stationed. After her sisterâ€™s death, Roberts relocated to Calcutta and began writing for the Oriental Observer. She returned to England in 1832 when her own health began to fail, but came back to India in 1839. This time she took up residence in Bombay, traveling and writing for the Asiatic Journal. In 1840 she fell ill suddenly and died.

Robertsâ€™ Hindostan is a vivid description of her travels through Northern India. Roberts was considered perhaps the most accomplished female traveler of the era, and while she was fascinated with Indiaâ€™s exotic landscape, she also described it as a place of death and decay. Her work was incredibly influential among British audiences and helped to characterize India as a place of great duality.