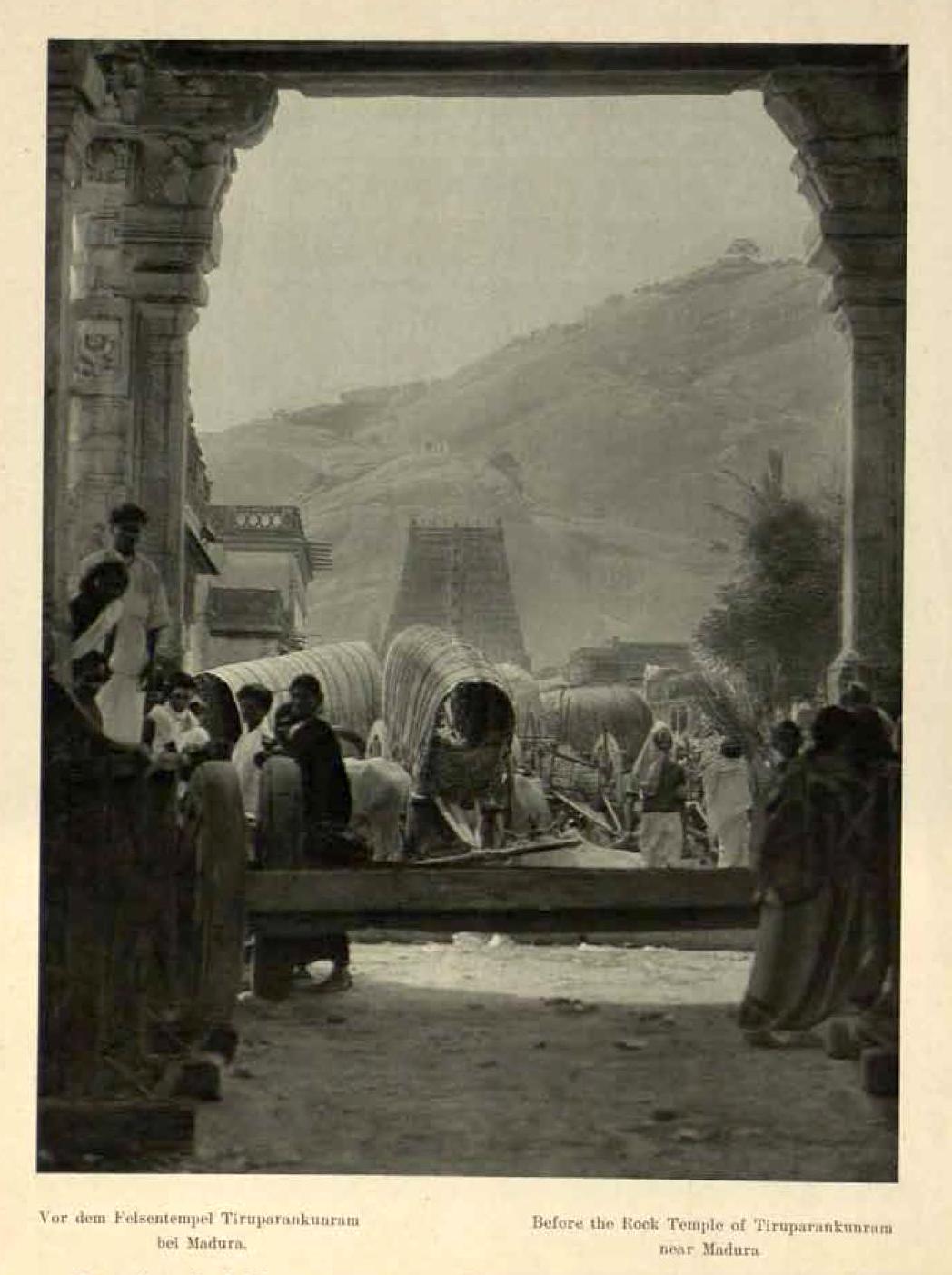 Digital Rare Book:
INDIA- The landscape, the monuments and the people
By Martin Hurlimann
Published by D.B. Taraporevala and Sons, Bombay - 1932

Martin HÃ¼rlimann (12 November 1897 in ZÃ¼rich â€“ 4 March 1984 in ZÃ¼rich) was a Swiss publisher, better known in the English speaking world as a photographer.

In 1929 HÃ¼rlimann founded the newspaper "Atlantis", based in Berlin and specialising in international travel and related themes. In 1930 he founded "Atlantis Verlag", a publishing house, taking over from Ernest Wasmuth publication of the "Orbis Terrarum" series of books. In 1933 he married Bettina Kiepenheuer, the oldest daughter of Gustav Kiepenheuer, another publisher. In 1936 he founded a ZÃ¼rich branch of "Atlantis Verlag", and by 1939, with the outbreak of war, had relocated his head office to ZÃ¼rich, while retaining German branch across the border at Freiburg im Breisgau.

His wife and co-publisher Bettina Hurlimann, is the author of Three Centuries of Children's Books in Europe, published 1967.They lived in Uerikon, Switzerland.

His photographic work was published in a number of books. Western European cities were a common theme, but he also photographed Ceylon and Southeast Asia.

In the 1930 English edition of his book Burma, Ceylon, Indo-China, HÃ¼rlimann wrote "My photographs were chiefly taken with a Sinclair Una camera, Zeiss lens, and Kodak films."