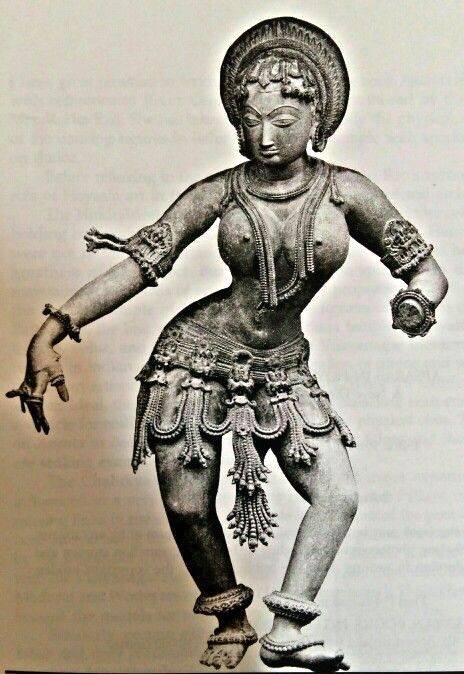 Bharata Muni (भरत मुनि) was an ancient Indian theatrologist and musicologist who wrote the Natya Shastra, a theoretical treatise on ancient Indian dramaturgy and histrionics, especially Sanskrit theatre. Bharata is considered the father of Indian theatrical art forms. He is dated to between 200 BCE and 200 CE, but estimates vary between 500 BCE and 500 CE.

The Nāṭya Śāstra is notable as an ancient encyclopedic treatise on the arts, which has influenced dance, music and literary traditions in India. It is also notable for its aesthetic "Rasa" theory, which asserts that entertainment is a desired effect of performance arts but not the primary goal, and that the primary goal is to transport the individual in the audience into another parallel reality, full of wonder, where he experiences the essence of his own consciousness, and reflects on spiritual and moral questions.

Besides propounding a theory of three types of acting, Bharata discusses in detail the classical Indian vocal/instrumental music and dance integral to Tamil drama. Bharata classified Sanskrit theatrical forms (Natyam/Rupaka) into ten types, of which drama (nataka) is one. Bharata also outlines a set of rasas or moods/emotions that were to be influential in defining the nature of Indian dance, music, and theatre. Intellectually, his formalization of dance and music is in the same spirit as that of grammar by Pāṇini.

Natya Shastra by Bharata Muni and "Abhinaya Darpana" by Nandikeshvara are considered to be the original sources of Bharatanatyam (an Indian classical dance form).

Look forward to read this!

I had the good opportunity to work as Librarian of Asiatic Society Kolkata.

Such a awesome sculpture!

Do you have Volume 1? If yes, please post it. Thanks