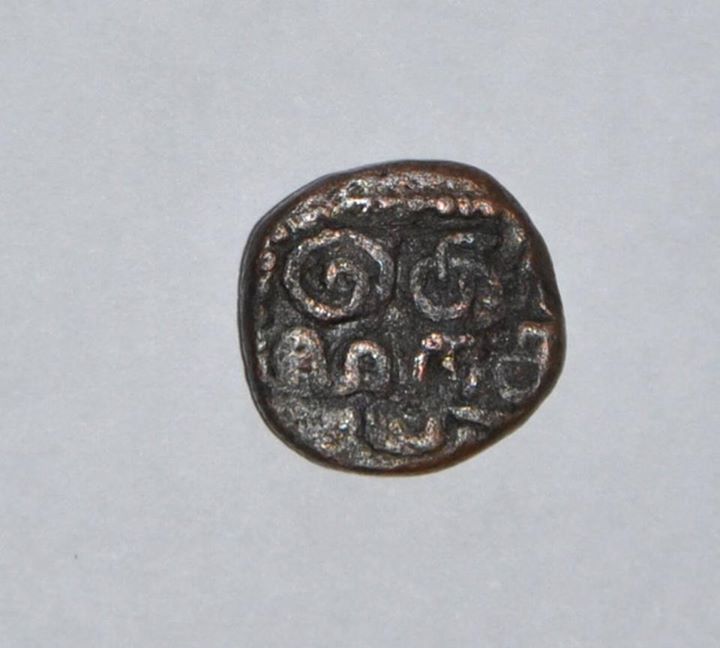 From the 15th century many treatises have documented and explained various aspects of music that give us a perspective of changes and developments. Below are some of them. Svaramela Kalanidhi of Ramamatya (1550), Sadragachandrodaya of Pundarikavittala (1583 approx), Ragavibhoda of Somanatha (1609) and Sangita Sudha authored by Govinda Dikshita (1614). Govinda Dikshita was a musician, scholar and a very important minister in the court of the Nayaks of Thanjavur.

Even today we have many towns that are named after him like Ayyampettai and Govindapuram. Govinda Dikshita held Vidyaranya, a scholar of the 15th century (Vijayanagara region) in great esteem and through Govinda Dikshita we learn about the treatise Sangita Sara attributed to Vidyaranya. Govinda Dikshita's son Venkatamakhin authored the Chaturdandi Prakashika, which is probably the most important treatise in the Mela era. Following Venkatamakhin, his descendant Muddu Venkatamakhin is attributed to have authored the Ragalakshana (early 18th century).The Maratha rulers of Thanjavur were also major contributors to musicology including Shahaji who authored the Ragalakshanamu (1684 â€“ 1711) and Thulaja who authored the Sangita Saramruta (1729 â€“ 1735).

All the above texts deal with various developments in music including the nature of svaras, the features of each raga in practice, the various classifications of ragas, the Vina etc. Some treatises deal with presentation aspects like Alapa, Thaya, gita and Prabandha. Many authors refer to older aspects of music even though the music they were discussing was far removed. The differences in opinion between various authors also leads to very sharp critiques like Venkatamakhin's very harsh criticism of Ramamatya. One constant fact remains that all the above texts do have a historical connection.

Finally we have the Sangraha Choodamani (approx 1800) attributed to Govinda. Interestingly we do not have any information about this author or the source of this treatise. In fact this treatise never refers to older works and seems totally devoid of historical references even though the author mentions all the older ragas that have a history.

Ragas are described through the ages based on various aspects, like Graha (starting note of the melody), Amsa (tonic), Nyasa (ending svara of melody). After a while the word Graha starts referring to the tonic. Ramamatya talks about Uttama raga (raga with a lot of scope), Madhyama (relatively less scope) and Adhama (limited). The Ragalakshanamu of Shahaji gives us a new classification called Ghana (ragas which were probably sung faster with tight movements), naya (which had more glides and slower), Desi (which were foreign). The most commonly used classification is Upanga and Bhashanga. Originally Upanga and Bhashanga refer to the sources from which they were derived but, for the first time in the Sangita Sampradaya Pradarshini (1904), Upanga raga is defined as one that does not have a foreign note (Anya svara) and Bhashanga raga is one that has an Anya svara. Even in this treatise some Bhashanga ragas don't fulfil the definition.

Treating ragas in terms of a Mela was possibly the most game changing approach in musical history and therefore it is important for us to understand its original intent and present state.

The idea of the Mela can be traced to the Svaramelakalanidhi of Ramamatya. Mela refers to a collection of seven svarasthanas (svara postions). All ragas are Janya ragas, and janya ragas that have a common set of svarasthanas are placed in the same mela. The name of the Mela was given to the raga among the group that was most popular. At this stage the raga that held the title for the mela did not need to possess all the seven svaras and though the mela was referred by its name, it was still a janya raga. The Svaramela Kalanidhi mentions 20 melas. Through the references in the Sangita Sudha we find that the Sangitasara seems to be the first work that uses the Mela-janya nomenclature with 15 melas and 50 janya ragas. The intention of the Mela system was to organise existing ragas that were in practice.

Later scholars started computing the maximum number of seven svara combinations they could derive (melaprasthara) based on the number of svara positions. Here each author computed a different number of Melas based on the number of svarasthanas they had theorised. For example the Sadragachandrodaya mentions a possible 90 melas while in the Raga Vibhoda there are 960 possible melas. Even though they come up with this computation they find that only a limited number of these were actually used in the form of a raga therefore for eg., Somanatha feels that 23 melas will suffice to classify the 67 ragas then in practice.

In the Chaturdandi Prakashika, Venkatamakhin comes up with a possible 72 melas based on 12 svaras and 16 svara names (as sometimes the same svarasthana can take two svara names depending on the raga). But he only mentions 19 melas, which occupy respective positions in the possible 72 melas. Of the 19, 18 are older ragas and one (Simharava) was his creation. Therefore all the above scholars computed a possible number of melas but considered them non-functional, as there were no ragas that fit in. The ragas mentioned were only those that were functional and evolved through the natural process of practice with the exception of Simharava.

There is also a battle about whether the mela name must be taken from the raga that has all the seven svaras (sampurna) and this does get established. This only means that seven svaras must be present in the raga but does not refer to the order of the svaras or arohana/avarohana. In fact this idea of arohana-avarohana had not even entered the raga concept.

Later in the Ragalakshana of Muddu Venkatamakhin a drastic shift in the concept of Mela takes place. Muddu Venkatamakhin synthetically creates janya ragas for the remaining 53 non-functional Melas (19 out of the 72 already existed). Here for the first time a raga is created purely on svarasthanas. It is also at this stage that we first come across the terms arohana and avarohana to describe the characteristic of a raga. This might have been the result of the very synthetic process of trying to create a raga from the arrangement of svaras.

Here two schools of thought emerge. The Muddu Venkatamakhin tradition, which uses the terms Raganga raga (equivalent term to melakartha) and janya raga, adopts the opinion that the Raganga raga needs to be Sampurna in either arohana or avarohana but non-linear. Muthusvami Dikshitar gave form to most of these ragas through his compositions.

The other school established by the Sangraha Choodamani adopts the view that all the meladhikara (equivalent term to melakartha) has to be Sampurana in arohana and avarohana and importantly the svaras have to be in linear order.

Here 66 ragas were synthetically created and made functional as only 6 were older ragas. Thyagaraja seems to have given form to many of these ragas. The subtle but important difference in both schools regarding the linearity and non-linearity of the svaras in arohana and avarohana is a very important distinction.

Therefore Mela started out as a way to organise existing ragas but moved to creating scales as ragas using the mela structure. Probably for the first time in musical history theory influenced practice. This is probably why many ragas in performance even today are only svara structures sans features that give a raga an organic form.

The writer is a Chennai-based carnatic vocalist.

Image:
A coin of the Nayak period in Thanjavur with Govinda Dikshita's name on it. | Photo Credit: From the collection of T.M. Krishna