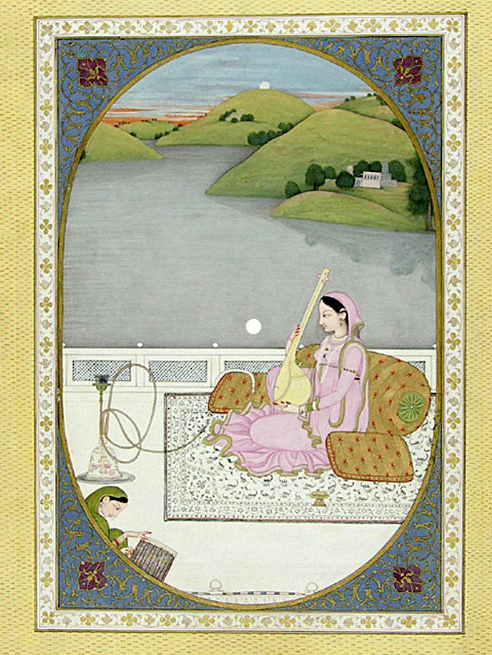 Most of this happened because many manuscripts that contained Tyagaraja’s composition did not have raga names in them, or had them in some encoded form. When these were copied, and re-copied in the years after Tyagaraja, the scribes who copied these manuscripts assigned raga names very likely based a book they had access to. This resulted in many names unheard till then being assigned to some of these compositions, some compositions were even assigned to two different ragas (rasALi/vanAvaLi, dundhubhi/divyamaNi, Srutiranjani/Kantamani, dEvAmrtavarShini/nAda chintAmaNi etc). Tyagaraja’s school dominated the music scene of the later 19th and 20th centuries, these variations in names stay put.

This reference book these scribes referred to was most probably the ‘Sangraha Chudamani’ – written by one Govindacharaya. Although he got some of the facts wrong, and went against traditional music terminology, the usage of such terms has stayed on even till now as part of the musical vocabulary of Karnataka sangeetha.

With my no knowledge of these portraits, the hukka (smoking pipe) doesn't fit here at all.... Can someone help me understand the context?

How come every painting is in a mughal setting??

several ladies in those days used to soke hukka.