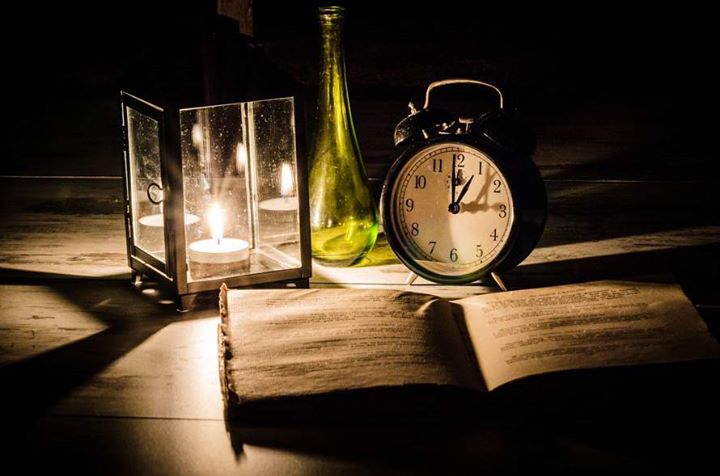 Essay:
When it comes to antique books, how old is â€œoldâ€?
Published by Regency Antique Books - 2015

In the world of antique books, â€œoldâ€ means OLD. To the surprise of many antique book collectors who are just getting started, 19th century books and post Victorian (circa 1901) books are generally not regarded as being very old. During the 19th century, many copies of books were produced, compared to the laborious process of book publishing in earlier centuries. Many serious and experienced antiquarian book collectors are focused on tracking down works from the 16th century and earlier.

As most antique collectors and aficionados are aware, items are typically considered to be â€œantiquesâ€ if they are aged 100 years or older. In the antique book world, the bookâ€™s age is very rarely the first priority when choosing a piece for oneâ€™s library. â€œVintageâ€ is another term often associated with books, and these are typically considered books more than 50 years old but less than 100. â€œVintage booksâ€ tends to apply to collectibles, comics and mid-century volumes prized for their nostalgic value.

Age vs. Value in Antique Books

We often chat with customers, family and friends who naturally assume that their older 20th century books at home have a great antiquarian value. Of course such books do have some age and value, but theyâ€™re not considered true antique books and thus do not command the high values that unusual (and much older) books can.

The bottom line is â€“ just because a book is old in terms of age does not necessary mean it has great value.

Baffling as it can seem at times, many modern first editions command very high prices at auction while some older books â€“ even as old as the 18th century often sell for comparatively little money. A bookâ€™s age is part of its value, but it is only one factor among many that truly determine how much an antique book is worth.

Other aspects that must be taken into consideration are the bookâ€™s rarity (how many copies of it still exist out there?), its importance (is it a highly collected and sought after classic or subject matter?), and very importantly, the condition of the book.

In valuing an old book, a great starting place is definitely the bookâ€™s age â€“ but remember â€“ age is only the tip of the iceberg.