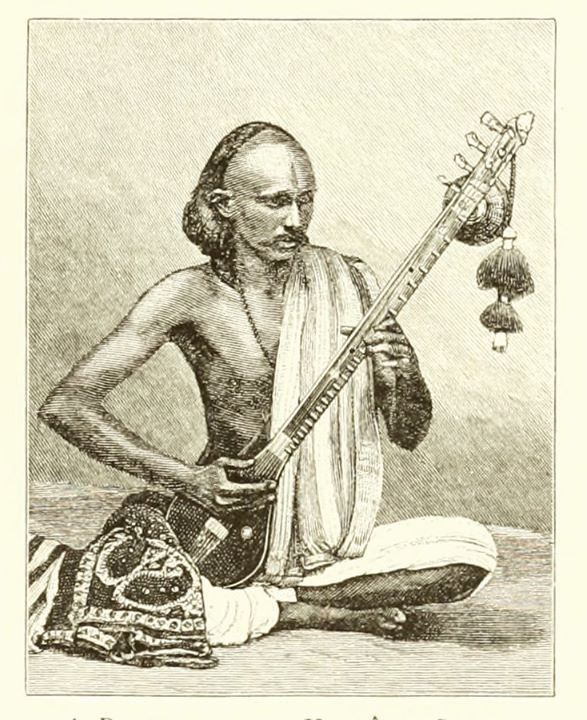 Sangita Darpana of Damodara was written in the end of 16th century. It has seven chapters, following the structure of Sangita-Ratnakara of Sarngadeva.

Some important Sanskrit manuscripts relating to Sangita include Sangita Ratnakara, Sangita Ratnavali, Sangita Ratnamala, Sangita Darpana, Sangita Siromani and Sangita Sagara. One of the earliest known Sangita treatise is Sangita Meru, authored by Kohala â€“ the student of Bharata Muni of Natya Shastra fame. The text is lost to history, but its existence is known because it has been quoted and cited in other Indian texts. (Wikipedia)