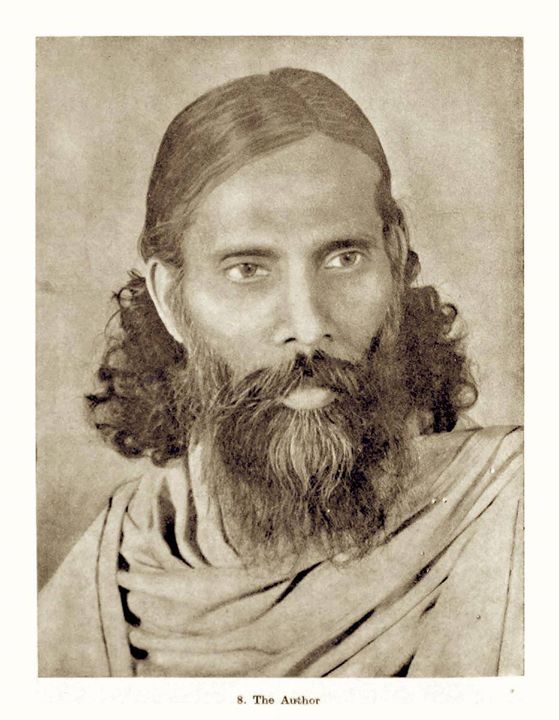 It is common knowledge that there has been no authoritative book on Kailas and Manasarovar published in English till 1938. The few guides that were available were either haphazard accounts and not systematically done, or compiled by persons who depended for their information on others, or incorporated hearsay material in their guides.

The author had the privilege of travelling in 1928, for the first time, in Western Tibet on a visit to these Holy places. He went from Srinagar (Kashmir) through Ladakh, Gartok, Gyanima Mandi, round Kailas and Manasarovar, to Taklakot, Khocharnath, Chhakra Mandi, again to Gartok,' and back to Rishikesh, by the Gunla-Niti pass.

In 1935 he undertook a second journey from Mukhuva (Gangotri) through Nilang by the Jelukhaga pass, Thuling, Mangnang, Dapa, Dongpu, Sibchilim, Gyanima Mandi, Kailas-Manasarovar, Chhakra Mandi, and back to Gaugotii by the Damjan-Niti pass. In 1936-37 and again in 1938 he travelled from Almora by the Lipu Lekh pass and returned by the same route. He had the privilege of staying for a full twelve-mouth in the Thugolho Monastery on the southern shores of Manasarovar for his spiritual sadhana. In the course of these travels he had opportunities of tracing the â€˜Four Great Riversâ€™ of this Region, namely the Brahmapurta, the Indus, the Sutlej, and the Karnali, to their sources, of going over the frozen lake of Rakshas Tal from east to west and north to south, and landing on the two islands in it. He visited these regions again in 1939 by the Untadhura, Jayanti and Kungri-bingri passes.

The author has been visiting these places regularly every year and staying there periods ranging from two to six months ; besides, he had occasion to spend a continuous sixteen-month, a second time in 1943-44 on the shores of the Holy Manasarovar at Thugolho. In all, he completed 23 parikramas or circumabulations of the Mount Kailas and 25 of. the Lake Manasarovar, of which 7 rounds were done in winter when the surface of the entire Lake was frozen. He collected some fossils from the Ganga Chhu and Thugolho in 1945 and from Bongza range in Central Tibet in 1947. In 1946 he visited the Deserted Cave-City of Pangtha.

He feels confident that with his extensive first-hand knowledge of these regions, he is in a position to render a minute and thorough-going account of these places with special emphasis on all important details likely to be of use and interest, to pilgrims and tourists. In his first book 'Pilgrimâ€™s Companion to the Holy Kailas and Manasarovar', published in 1938, he endeavoured to present the material in some detail. Ever since the publication of the â€˜Companionâ€™ he has been trying to bring out a more comprehensive work on Kailas-Manasarovar Region, useful not only to the tourist but also of general interest to the student of geography. In fact, his book â€˜Kailas-Manasarovarâ€™, written in Hindi, was intended to be a comprehensive and authoritative volume on these two mystic places, held sacred by Hindus and Buddhists alike.

The Holy Manasa-sarovara or Manasarovar, the Tso Mapham or Tso Mavang of the Tibetans, is the holiest, the most fascinating, the most inspiring, the most famous of all the lakes in the world and the most ancient that civilization knows. "Manasarovar was the first lake known to geography. Lake Manasarovar is famous in Hindu mythology ; it had in fact become famous many centuries before the lake of Geneva had aroused any feeling of admiration in civilized man. Before the dawn of history Manasarovar had become the sacred lake and such it has remained for fourmillennium.â€ She is majestically calm and dignified like a huge bluish-green emerald or a pure turquoise set between the two mighty and equally majestic silvery mountains, the Kailas on the north and the Gurla Mandhata on the "south and between the sister-lake Rakshas Tal or Ravana Hrada (Langak Tso of the Tibetans) on the west and some hills on the east. Its heaving bosom, reflecting the resplendent golden rays of the waning sun and the myriad pleasant hues of the vesper sky, or her smooth surface mirroring the amber columns or silvery beams of the rising sun or mooft, adds a mystic charm, all her own, to the already mysteriously charming lake. From spiritual point of view, she has a most enrapturing vibration of the supreme order that can soothe and lull even the most wandering mind into sublime serenity and can transport it into involuntary ecstasies. Stretching majestically over an extensive cradle of the Tibetan plateau and hanging at a heavenly height of 14,950 feet above the sea-level, the vast expanse of the lake, with a circumference of about 54 miles and a depth of nearly 300 feet, covers an area of 200 square miles. There stand eight monasteries on the holy shores wherein Buddhist monks strive all their lives to attain the sublimity of the eternal silence of Nirvana.

In order to realize and appreciate the grandeur of the Holy Lake fully, one has actually to spend a twelve-month on her shores. For those who have not paid her even a casual visit, it would be difficult, if not impossible, to imagine the diverse aspects of beauty that she presents round the different seasons of the year to close observers. By far the most magnificent and thrilling of oneâ€™s experiences would be in winter when the whole hake freezes hard, and again in spring when she breaks and melts to clear blue waters. It is only the inspired poet or the divine artist with his magic colours that can, for instance, describe and represent adequately the beauty and grandeur of sunrise and sunset on the lake.

Thank you Aurobindo Bannerjee for suggesting these rare books by Swami Pranavananda.

Swami Pranavananda, FRGS â€¢ Born in 1896 same year as Swamiji was born. â€¢ Original Name: Kanakadandi Venkata Somayajulu. â€¢ Became Disciple in 1926 and Swami initiated him to become a Sanyasi in Rishikesa Sivananda Asram. â€¢ He took the name Pranavananda and became a legendary Yogi with mastery on the Kailas Mansarovar Himalayan terrain. â€¢ His book Kailas Manasarovar was recognized by the Royal Geographical Society and he was made a Fellow. â€¢ He established his Ashram in Pithoragarh, UP in the foot hills of Himalayas and lived until 1989. Source: http://bit.ly/2WNv0Vu

I have his book Exploration in Tibet published by the University of Calcutta Press, 1953 (I think). Lovely photos and maps.

Very good insight into the life and work of this great man! Thanks for sharing