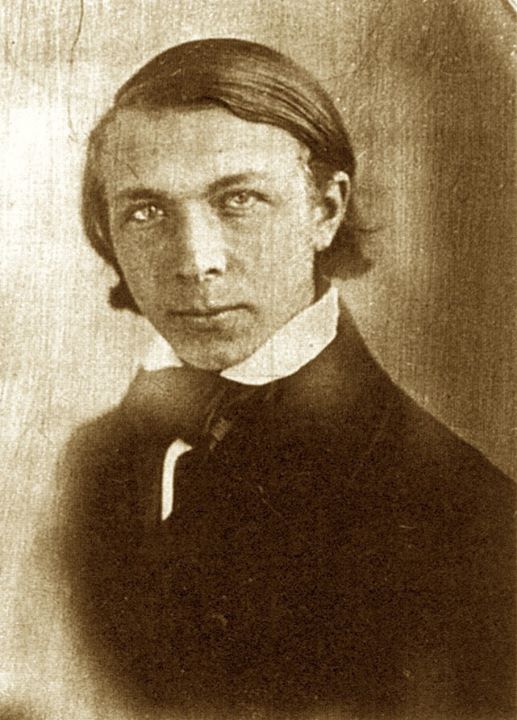 Reverend Ferdinand Kittel (Kannada: à²«à²°à³à²¡à²¿à²¨à³à²¯à²¾à²‚à²¡à³ à²•à²¿à²Ÿà³à²Ÿà³†à²²à³) (7 April 1832 in Resterhafe, East Frisia â€“ 18 December 1903 in TÃ¼bingen) was a priest and indologist with the Basel Mission in south India and worked in Mangalore, Madikeri and Dharwad in Karnataka. His father's name is Gottfried Christian Kittel and his mother's name is Helen Hubert. He is most famous for his studies of the Kannada language and for producing a Kannada-English dictionary of about 70,000 words in 1894. Many Kannada dictionaries existed at least since poet Ranna's 'Ranna Khanda' in 10th century. He also composed numerous Kannada poems.

He arrived in India in 1853. As a missionary, he endeavoured to follow Paul's first Epistle to the Corinthians and "become as an Indian unto the Indians", and undertook exhaustive studies learning the Kannada language, customs and local music. This earned rebuke from the Basel Mission, where he was already an outsider on account of his North German origin and academic education (the other missionaries were chiefly from southwest Germany and the lower/middle classes, though Gottfried Weigle had studied at TÃ¼bingen). This marginalised him by pushing him to a remote station in the Nilgiris and later confining him to the mission's press in Mangalore. He returned to Germany, but visited India again in his fifties to complete his dictionary, which by then had become for him an end in itself, and not merely an instrument secondary to missionary work.

In 1862, Rev. Kittel, published his poetical Kannada work `Kathamale' which presented the life of Jesus Christ in the form of Indian musical metre style. He produced the first Kannada-English dictionary in 1894, with about 70,000 words.Reverend Ferdinand Kittel also wrote a book on Kannada grammar called A Grammar of the Kannada Language: Comprising the Three Dialects of the language. He translated Nagavarma's work on Kannada prosody.

He is today almost forgotten in Germany, but widely recognised in Karnataka.

It's an encyclopedic dictionary. I like it very much.

Seems like an intelligent man and lover of Kannada literature

Lol. Most books written by firangs.