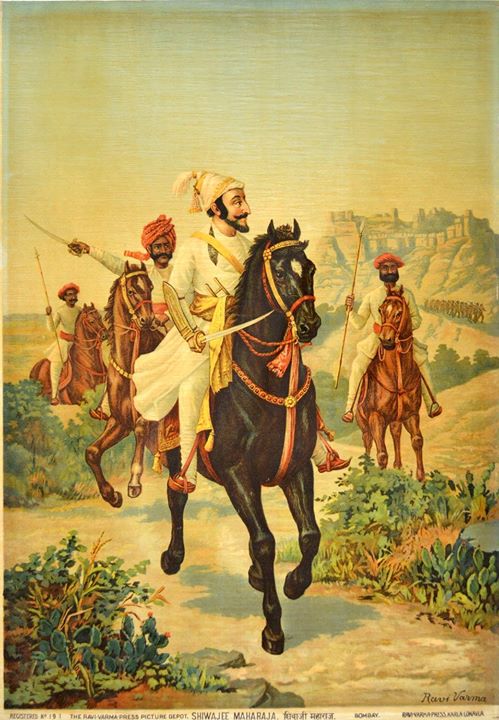 Digital Rare Book:
SIVA CHHATRAPATI
Being a translation of Sabhasad Bakhar with extracts from Chitnis and Sivadigvijya, with notes
By Surendranath Sen
Published by The University fo Calcutta - 1920

Extract from the Preface:

The present volume is the first of a series intended for those students of Maratha history who do not know Marathi. Original materials, both published and unpublished, have been accumulating for the last sixty years and their volume often frightens the average student. Sir Asutosh Mookerjee, therefore, suggested that a selection in a handy form should be made where all the useful documents should be included. I must confess that no historical document has found a place in the present volume, but I felt that the chronicles or bakhars could not be excluded from the present series and I began with Sabhasad bakhar leaving the documents for a subsequent volume.

This is by no means the first English rendering of Sabhasad. Jagannath Lakshman Mankar translated Sabhasad more than thirty years ago from a single manuscript. The late Dr. Vincent A. Smith overestimated the value of Mankar's work mainly because he did not know its exact nature. A glance at the catalogue of Marathi manuscripts in the British Museum might have convinced him that the original Marathi Chronicle from which Mankar translated has not been lost. Mankar's was a free rendering and his work is so rare now that I need not offer any apology for bringing out a second translation. I have translated from the text edited by Rao Bahadur Kashinath Narayan Sane, the most reliable and
authoritative text in print. I have tried to be not only accurate but literal in my rendering of Sabhasad ; the translation of the extracts has been more or less free, but there also my attempt has been to be fairly accurate so that it may be safely recommended as reliable.

Gorgeous painting of the great warrior,

The picture is awesome. Shivaji and his brave Mavlas. The beginning of Swarajya.