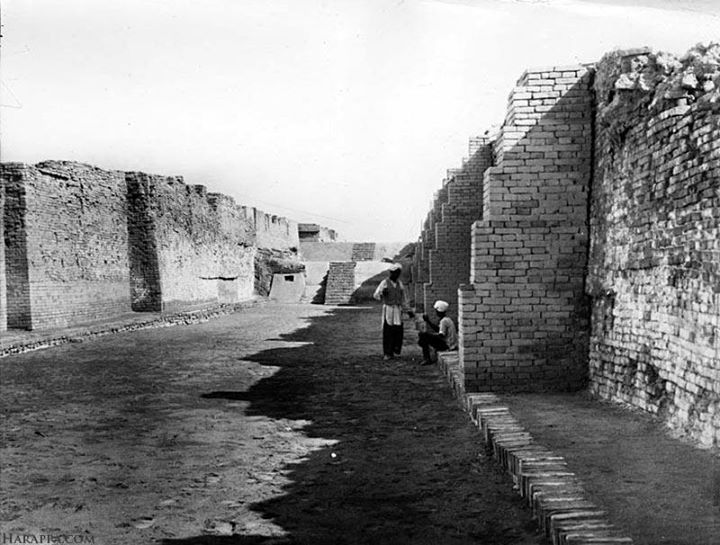 Digital Rare Book:
Civilizations Of The Indus Valley And Beyond
By Sir Mortimer Wheeler
Published by Thames and Hudson, London - 1966

Mortimer Wheeler discovered remnants of a Roman amphora in a museum, and began excavations at Arikamedu, revealing a port from the first century CE which had traded in goods from the Roman Empire. The excavation had been plagued by severe rains and tropical heat, although it was during the excavation that World War II ended; in celebration, Wheeler gave all his workers an extra rupee for the day. He convinced the government to agree to the construction of a National Museum of Archaeology, to be built in New Delhi.

Lot of research work by Wheeler since he was working with ASI, but some places the facts r misty reason being he has given those facts through the experiences of the Chinese explores who had come to study Buddhism in India

Thank you for this!i hope all those who were heatedly posting ill-informed views will read this.I have this book,birthday gift from my father

Did Roman Galley came or Chola boats went to Rome.

Thanks for sharing this RBSI _/|_