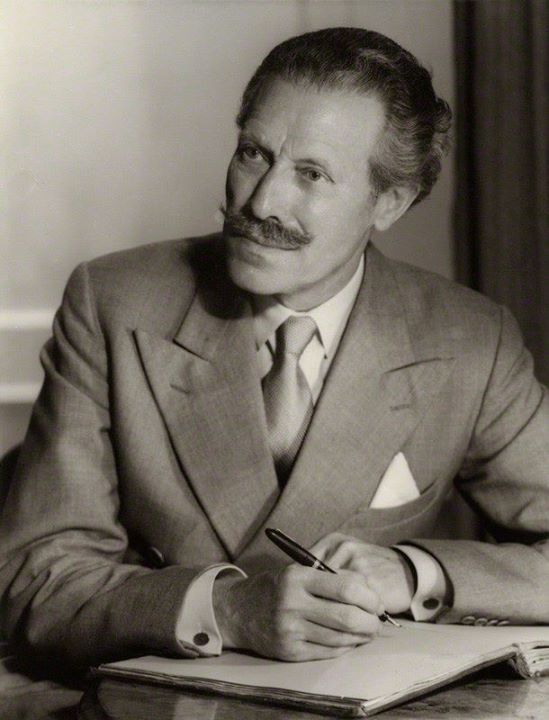 The excavation of the Harappa, Mohenjo-daro and Lothal sites of the Indus Valley Civilisation (IVC) in the 1920, showed that northern India already had an advanced culture when the Indo-Aryans migrated into the area. The theory changed from a migration of advanced Aryans towards a primitive aboriginal population, to a migration of nomadic people into an advanced urban civilization, comparable to the Germanic migrations during the Fall of the Western Roman Empire, or the Kassite invasion of Babylonia.

This possibility was for a short time seen as a hostile invasion into northern India. The decline of the Indus Valley Civilisation at precisely the period in history in which the Indo-Aryan migrations probably took place, seemed to provide independent support of such an invasion.

This argument was proposed by the mid-20th century archaeologist Mortimer Wheeler, who interpreted the presence of many unburied corpses found in the top levels of Mohenjo-daro as the victims of conquest wars, and who famously stated that the god "Indra stands accused" of the destruction of the Civilisation.

This position was soon left by the scholarly community, noticing that no evidence was found, and that the skeletons were found to be hasty interments, not massacred victims. Wheeler himself also nuanced this interpretation in later publications, stating "This is a possibility, but it can't be proven, and it may not be correct." Wheeler further notes that the unburied corpses may indicate an event in the final phase of human occupation of Mohenjo-Daro, and that thereafter the place was uninhabited, but that the decay of Mohenjo-Daro has to be ascribed to structural causes such as salinisation.

Nevertheless, although "no informed Western scholar speaks of 'invasions' anymore," critics of the Indo-Aryan Migration theory continue to present the theory as an "Aryan Invasion Theory",presenting it as a racist and colonialist discourse:

The theory of an immigration of IA speaking Arya ("Aryan invasion") is simply seen as a means of British policy to justify their own intrusion into India and their subsequent colonial rule: in both cases, a "white race" was seen as subduing the local darker colored population.

Mallory notes that with the development and the growing sophistication of the knowledge on the Indo-European migrations and their purported homeland, new questions arise, and that "it is evident that we still have a very long way to go." One of those questions is the origin of the shared agricultural vocabulary, and the earliest dates for agriculturalism in areas settled by the Indo-Europeans. Those dates seem to be too late too account for the shared vocabulary, and raise the question what their origin is. In 2016, publications are expected on DNA-analysis of Harappans, which may answer the question to which non-Indian populations they were related.

In dakshinamurti stotram BHAGWAN Adi Shankar used the term dravidshishu,,, it was a kind of introduction by BHAGWAN ADISHANKAR to those Indians living north of Sahyadri range,that I have come from peninsular India,, it has nothing to do, even remotely, with any kind of dravid race, in India all chaturvarnya and forest dwellers are from here itself

There is TV serial on Star TV recently started with the name of 'Aarambh' . IT is based on Aryans fighting with local Dravidians.. How long will this untruth continue now that it has been intentionally brought into pop culture.

What a load of croc! Mortimer wheeler sent specially to cook up the aryan Dravidian garbage!!