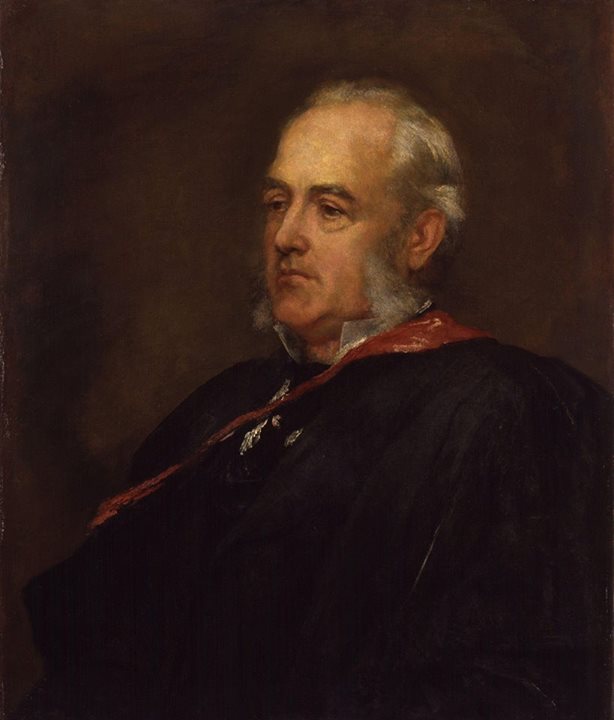 Aryan Invasion Theory: How did it all begin?

When the British started to colonize India in the 18th century, they had to impose a legal system on both the British merchants and the Indians. The Indians already had a legal system, which was unknown to the British colonizers. To integrate these systems, the British had to learn Sanskrit, a task which was given to Sir William Jones. He learned Sanskrit, and studied Sanskrit texts, at the ancient Hindu university at Nadiya. He noted the similarities of Sanskrit with Persian, English, Latin, Greek and Gothic. After three years of studies, in an announcement to the Asiatic Society of Bengal, he made the famous statement:

"The Sanskrit language, whatever be its antiquity, is of a wonderful structure; more perfect than the Greek, more copious than the Latin, and more exquisitely refined than either, yet bearing to both of them a stronger affinity, both in the roots of verbs and in the forms of grammar, than could possibly have been produced by accident; so strong indeed, that no philologer could examine them all three, without believing them to have sprung from some common source, which, perhaps, no longer exists: there is a similar reason, though not quite so forcible, for supposing that both the Gothic and the Celtic, though blended with a very different idiom, had the same origin with the Sanskrit; and the old Persian might be added to the same family, if this were the place for discussing any question concerning the antiquities of Persia."

Jones concluded that all these languages originated from the same source.

Most scholars assumed a homeland either in Europe or in Western Asia, and Sanskrit must in this case have reached India by a language transfer from west to east.

Some scholars favoured an Indian "homeland". In 19th century Indo-European studies, the language of the Rigveda was the most archaic Indo-European language known to scholars, indeed the only records of Indo-European that could reasonably claim to date to the Bronze Age. This primacy of Sanskrit inspired some scholars, such as Friedrich Schlegel, to assume that the locus of the proto-Indo-European homeland had been in India, with the other dialects spread to the west by historical migration. This was however never a mainstream position even in the 19th century.

With the 20th-century discovery of Bronze-Age attestations of Indo-European (Anatolian, Mycenaean Greek), Vedic Sanskrit lost its special status as the most archaic Indo-European language known.

In the 1850s Max Müller introduced the notion of two Aryan races, a western and an eastern one, who migrated from the Caucasus into Europe and India respectively. Müller dichotomized the two groups, ascribing greater prominence and value to the western branch. Nevertheless, this "eastern branch of the Aryan race was more powerful than the indigenous eastern natives, who were easy to conquer." By the 1880s, his ideas had been "hijacked" by racist ethnologists. For example, as an exponent of race science, colonial administrator Herbert Hope Risley (1851 – 1911) used the ratio of the width of a nose to its height to divide Indian people into Aryan and Dravidian races, as well as seven castes.

Müller's work contributed to the developing interest in Aryan culture, which often set Indo-European ('Aryan') traditions in opposition to Semitic religions. He was "deeply saddened by the fact that these classifications later came to be expressed in racist terms," as this was far from his intention.[54][note 8] For Müller the discovery of common Indian and European ancestry was a powerful argument against racism, arguing that "an ethnologist who speaks of Aryan race, Aryan blood, Aryan eyes and hair, is as great a sinner as a linguist who speaks of a dolichocephalic dictionary or a brachycephalic grammar" and that "the blackest Hindus represent an earlier stage of Aryan speech and thought than the fairest Scandinavians". In his later work, Max Müller took great care to limit the use of the term "Aryan" to a strictly linguistic one.

Image:
Friedrich Max-Müller, by George Frederic Watts (died 1904), given to the National Portrait Gallery, London in 1900.

actually, a much more complex tale that you account, the real issue is the transformation of what was originally a linguistic theory into the world of British-invented "race" theory

Wikipedia Oh! It does not mention that Sir William Jones’ so-called discovery of Megasthenes’ Palibothra at Patna in Bihar was a great blunder although it is relished by most Indians. Amalanda Ghosh pointed out that Jones' idea has no support from archaeology. His views on Sanskrit were also hazy.

In later year's muller praised the Veda's I think you should add that?

May be, may not be. Sanskrit is the only complete language and where,how,when the finishing or transition happened , may matter. The origin of speech i would rather dig and endorse more than salvaged anthropology translated into semi fiction and presented before the world.

This idea was also propagated to justify western imperialist power's invasion in india citing the natives Aryans are also not indigenous and invader at some point in history.

Abuse of the word 'Aryan' is most troubling.

What a shit. The Sanskritist version of Trump.