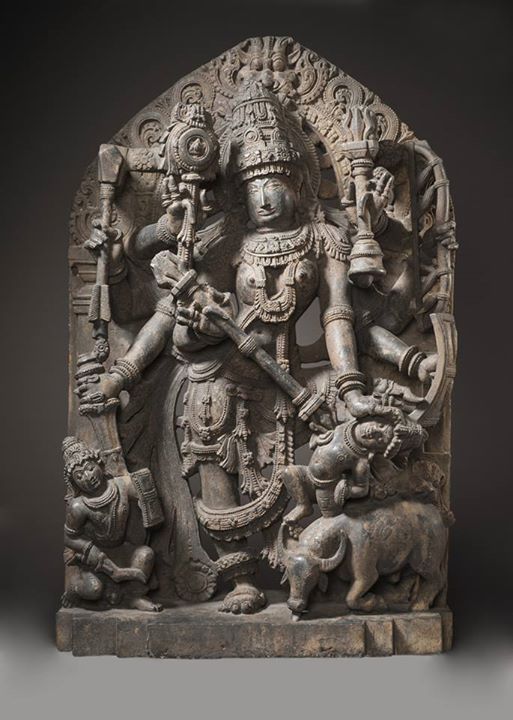 Shilpa Shastras literally means the Science of Shilpa (arts and crafts). It is an ancient umbrella term for numerous Hindu texts that describe arts, crafts, and their design rules, principles and standards. In the context of temple design, Shilpa Shastras were manuals for sculpture and Hindu iconography, prescribing among other things, the proportions of a sculptured figure, composition, principles, meaning, as well as rules of architecture.

This sculpted piece of Mahishamardini is from hoysala period; From which temple it is captured ?

Samara, how are you. Can you please. Send me the soft copy of the book to my email iragsurya@yahoo.co.in

Sankara Narayanan G if you have not come across this book, it might interest you.