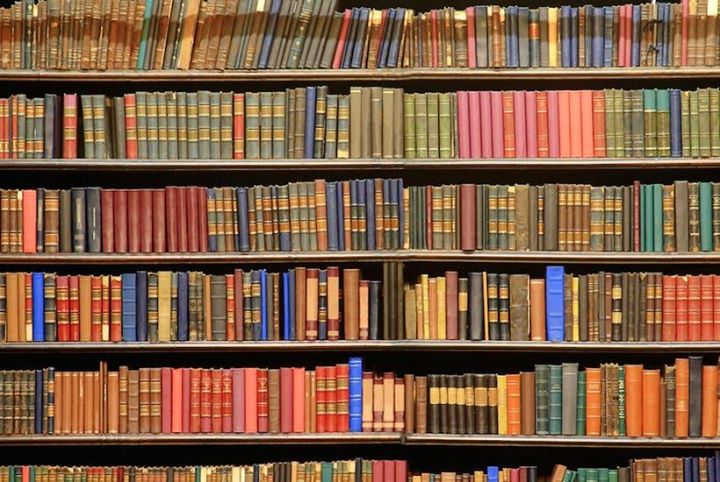 Article:
Why rare books are thriving in the digital age
Published in Spectator LIFE - May 2017

One of London’s oldest antiquarian booksellers says young collectors have given business a boost.

Maggs Bros, the antiquarian booksellers by appointment to the Queen, is moving to spectacular new premises in London this week – a sign that, despite the ongoing march of the digital age, there is a future for the art of collecting rare books.

Maggs has moved to a Georgian townhouse in Bedford Square, Bloomsbury, following its departure in 2015 from its home of almost 80 years in Berkeley Square. In the meantime, a Maggs shop opened in Curzon Street and this will remain open, to complement the new premises. Maggs was founded by the wonderfully named Uriah Maggs back in 1853. Since then successive generations of the Maggs family have owned and worked for the company, and one of the current family members, Benjamin Maggs, who is the son of managing director Ed Maggs and part of a 20-strong team of experts, confirms that antiquarian bookselling is currently enjoying a good moment.

‘I did a degree in the history of books and my dissertation looked at the idea that was prevalent in the 80s and 90s that books were dead and computers were going to take over,’ he says.

‘There was a view that because digital technology was newer and more efficient that it was completely better than paper, but the reality is they are simply different things. I believe strongly there is a reaction to computers. When computers were new people went to them, but because they are now the mainstream, people want to get away from them. As a result the antiquarian book trade is full of young people. There are lots of people just in London between 20 and 30 interested in rare books and we are winning customers over, as well. I see it as part of the same movement as other artisanal things, like craft beer.’