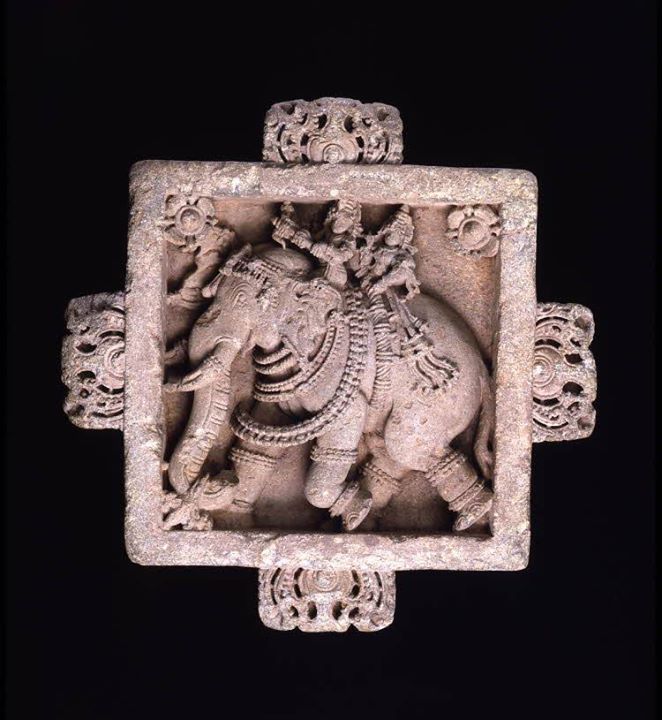 There are some periods of Indian history which have been styled 'dark',, not because of the objective lack of enlightenment in the country during these periods, but because of the subjective lack of knowledge about them we actually possess. One of these periods is that covered by this book, and on this account the book is heartily welcome to the world of scholarship.

Prof. William Coelho took the matter from the hands of , Mr. J. F. Fleet and Mr. B. Lewis Rice who had done pioneer work in the field of Kannada history; and especially with the help of innumerable inscriptions published by the latter, he has been able to reconstruct the whole history of the Hoysala Dynasty, one of the Dynasties that shaped most definitely the destinies of Southern India. The lamented Dr. S. Krishnaswami Aiyangar had already studied the unrelenting struggle of the Hoysajas against the Muslim power of Northern India. This struggle is here studied more adequately and in its proper setting. The Hoysalas gloriously perished in that struggle, but thanks to their sacrifice, they succeeded in delaying the formal Muslim invasion of the South by several centuries. The Empire of Vijayanagara arose out of the ruins of the Hoysala Empire as a new phoenix bird out of the ashes of its progenitor.

Such is briefly the period systematically studied in this book, a period that leads us from mythical legendary accounts of the middle ages down to the portals of modern history; a period which witnessed the appearance of the Pampa Ramayana, a work famous in Kannada literature, and ennobled the plastic arts of India with innumerable temples, which testify to the religiosity of both rulers and the ruled, as well as to the high aesthetics of those architects and sculptors. The filigree decorations of the Hoysaja sculptures, especially in the temples of Vellore, Halebid and Somanathapur are unique in the varied field controlled by the Indian silpa-sastras.

The knowledge which Prof. Coelho has of the Kannada language enhances the originality of his work. He has been able to read the Hoysala inscriptions in the original. They were the main sources of information while composing his work; they are like open pages of ancient history written on stone or metal found all over the Kannada country. The knowledge they give of the contemporary events of the land is translated here for the contemplation of future generations. Let the people of our free India emulate the glories of that memorable past. The Hoysala Vamsa will be for all a mirror of radiance, the sheen of the shining.

Â© Trustees of the British Museum

Thank you for posting about our kannada history. I have been to halebidu & belur to see hoysala architecture, believe me there is nothing like it. Could you please get me the name of the book by Coelho which talks in details about karnataka history

Thanks A vivid information

What a well-written foreward