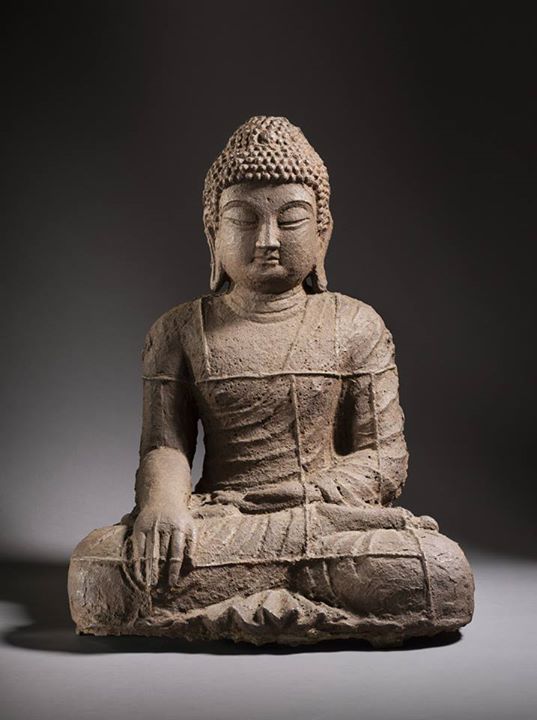 BEFORE the days of books, records of historical events were handed down by word of mouth. It was therefore but natural that, as time passed and a story came to be often repeated, many details should gradually have been added to the original narrative. Thus in all histories of very early times we find fact and legend mingled together. So it is with the story I am about to tell you. When the narrative of the Buddha's life was told again and again, in countries far removed from the scenes where the events had
taken place, tales of wonders and miracles were added to the first simple story. Many of these legends, which are very beautiful, were intended to be understood as allegories, and stories told in this way have always been favourites with Eastern people.

You will see that it is sometimes difficult to distinguish the facts from the legends which were added in later years. But, after all, why should we trouble ourselves about these things ? We know that the events of chief importance in the Buddha's beautiful life are historical facts, and that is all that really matters.

We have this book printed and available for sale.. Email: asianmadras@gmail.com