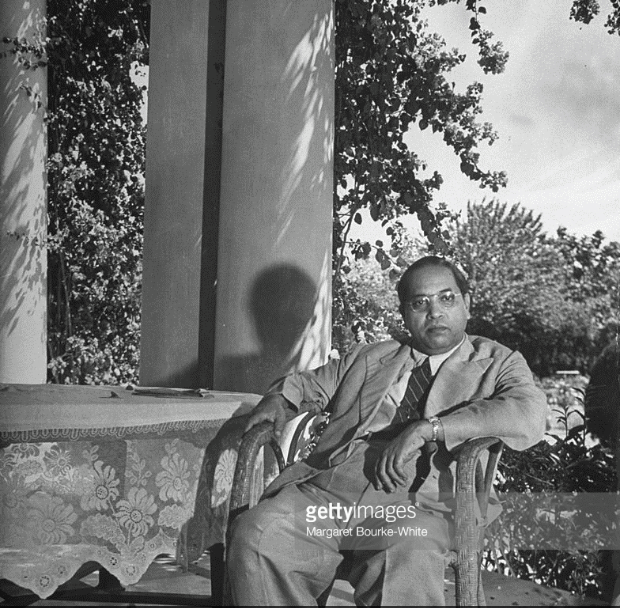 The Ambedkar They Don’t Want You To Know About By Aravindan Neelakandan Swarajya - Apr 14, 2017 Maybe Baba Saheb’s ideas were first ignored and then misrepresented precisely because the intelligentsia knew that those ideas would not fit into the ‘left-liberal’ narrative. Being a prolific scholar and a patriot, Dr Ambedkar recorded his observations on a myriad of topics, events, problems and debates of his times. Here are seven aspects of those which the Old Media and the leftist academic cartel do not want Indians to know about. Read more: http://bit.ly/2pqmcFo

Every one will know that who were they. The best and rarest of the rare book I have...