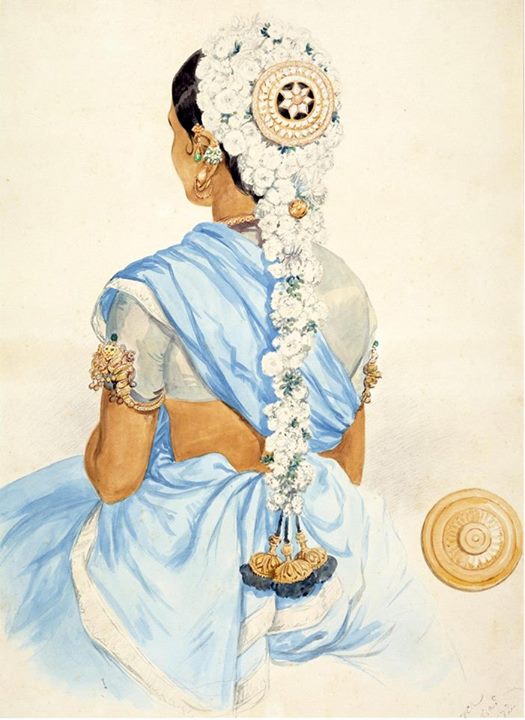 Little is known about this artist other than that on 11 July 1849 he married an Anne Meppen, by whom he had four children. Fonçeca is a variant of the Portuguese name Fonseca and is common in Madras.

Oooh That's utterly Interesting and fascinating*** Have to look this book up:)*