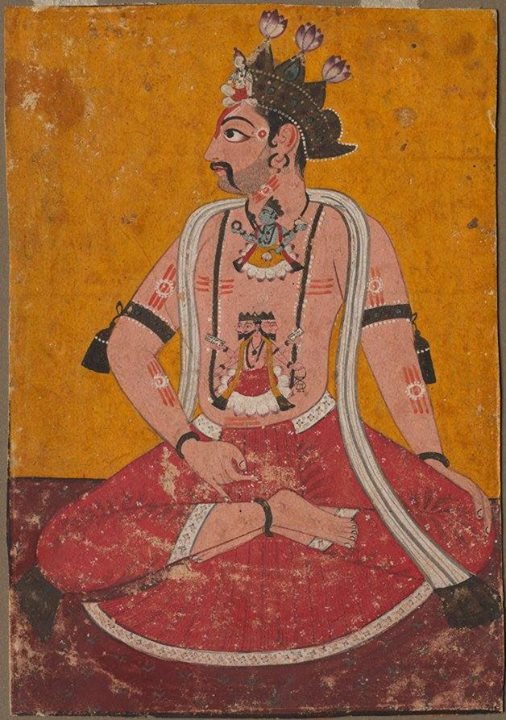 The hymn 134 of the tenth mandala of the Rigveda is attributed to him.According to the Mahabharata, he was a son of the Suryavansha king Yuvanshva.
- Wiki

Thank you so much