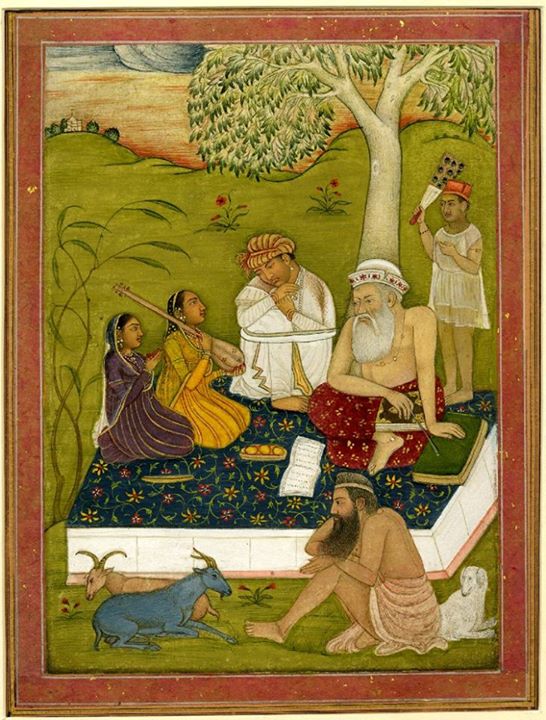 Digital Rare Book:
An Introduction to the History of Sufism
By Arthur J. Arberry
Published by Longmans, Green & Co., London - 1942

Sufi studies have made considerable progress in the seventy five years since this book was first published; and yet the Sir Abdullah Suhrawardy lectures by Dr Arthur Arberry has become a classic in its field and merits the renewed and close attention of scholars. Dr Arberry surveys the development of Sufi studies in the West in two phases from the beginnings to the last quarter of the nineteenth century and then the modern work in the field since 1880. In particular, he makes a detailed analysis of the work of R.A. Nicholson who played a dominating part in the researches into Sufism during the modern period. The author also charts the future course that research should take in order to form the basis of an encyclopaedia of Sufism. The book is embellished by an introduction by Sir Hassan Suhrawardy (who instituted the lectures in memory of his brother, Sir Abdullah) in which he traces the growth of Sufi orders in India.

Retrospective portrait of Akbar seated with Shaykh Salim Chishti (1478â€“1572); single-page painting on a detached album folio. The Mughal emperor Akbar seated under a tree with Sheikh Salim Chisti, one attendant, two female musicians and a goatherd with his goats and dog. Inscribed.

Text and image credit:
Â© Trustees of the British Museum

Does the book also tell us how Sufism was used as a tool to convert rajputs??