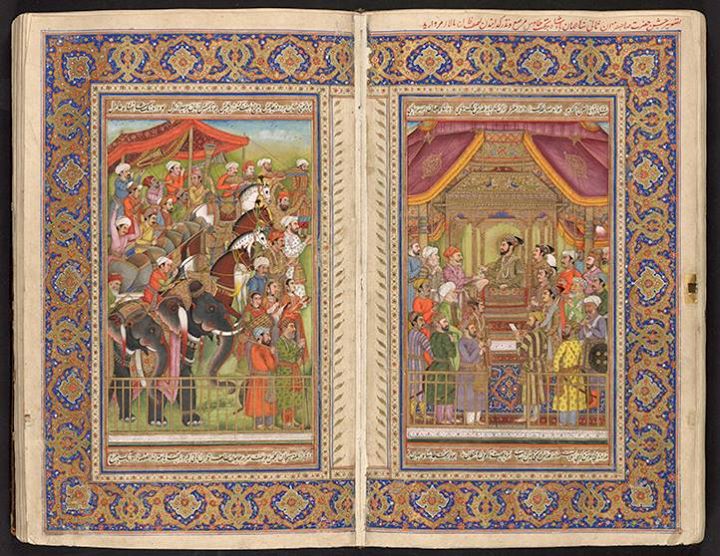 The historians have variously described the nature of the Mughal State in India. Description that the Mughal rule was oriental despotism that it had a divine origin which invested the Mughal emperors with Divine Rights, have only raised the dust of controversy about the religious policy of the Mughal emperors. In this present study, in which the author has consulted not only available original historical data but also the theories of the early Arab jurists, the practices of Muslim kings elsewhere and the verbose discussions of writers outside India, he comes to certain definite conclusions. He says: "Despotic the Mughal emperors certainly were", but the entire field of the personal law of their subjects were covered by the Hindu and Muslim law which they had no authority to change; under the Mughals the state couldnt be called a theocracy, for Islam didnt set an organized church, recognize a system of ordained priests or establish a hierarchy of religious officials. The emperor, however, called themselves agents of Islam, even this left a very wide margin of freedom to the citizens, in theory and in practice.

The author has utilized all available sources with industry and skill and tried to assess the merits and demerits of the Mughal religious policy in comparison with the religious policy of contemporary European governments. His method draws pointed attention to the principle of historical relativity ignored by many writers. The book is a useful and scholarly addition to the literature on the Subject.

Prof. Sri Ram Sharma (1900-1976) taught History, Political Science and Public Administration at the Punjab, Bombay and Poona Universities for many years. He was member of Indian Historical Records Commission and a fellow of the Royal Historical Society. He was also the Director of the Institute of Public Administration, Chandigarh and Principal of the D.A.V.College. At the time of his death, he was editing a volume on the Mughal Culture and Institutions for the Comprehensive History of India being published by Indian History Congress, and had almost finished his portion of the work.

So informative. Thank you.