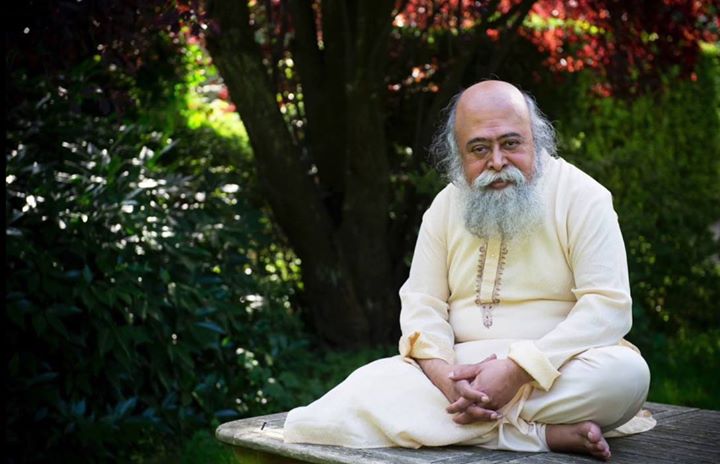 During the last two decades, I have been pursuing an unorthodox way of studying cultural differences, focusing mainly on the Indian and the western cultures. Because I believe that one can answer questions about the circumscription of the words ‘Indian’ and ‘western’ cultures satisfactorily (Balangangadhara, 1994), I will assume their intelligibility in what follows. In this paper, I want to raise a rather intriguing problem about comparing these two cultures. I shall do that without looking at other approaches to the issue and in the form of an argument. In order to come to the point quickly, let me make use of Said’s Orientalism.

The Challenge of Orientalism