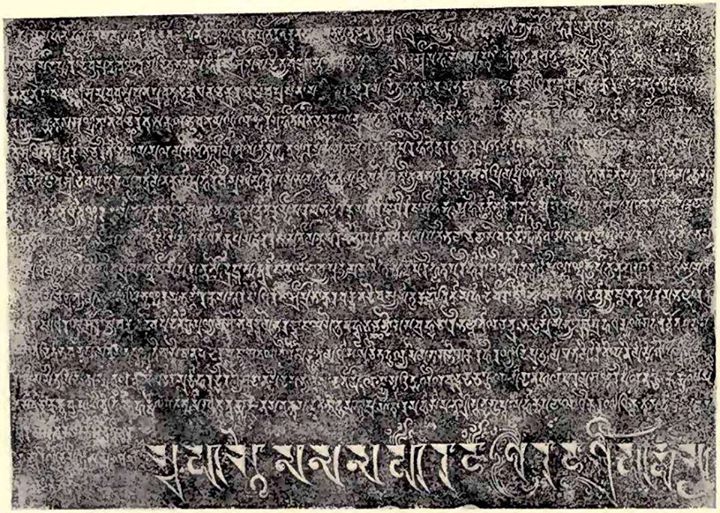 Calligraphy was called as "Akshara-Lalitya". The scribe of a copper plate inscription of Eastern Chalukya king Narendramrigaraja calls himself as "Aksharalalitacharya". A scribe Mahidhara compares the letters of an inscription engraved by him to stars in the sky. Interestingly, Adityasena (391 BCE) of Aphsad inscription describes his letters as "Vikatakshara".

so delicate and beautiful.