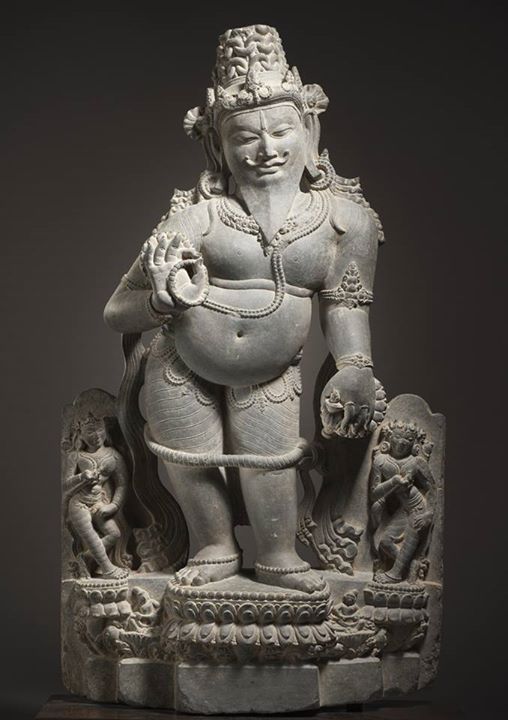 The Sangam period is the period in the history of ancient southern India (known as the Tamilakam) spanning from c. 400 BCE to 300 CE. This collection contains 2381 poems composed by 473 poets, some 102 of whom remain anonymous. The period during which these poems were composed is called the Sangam period, referring to the prevalent Sangam legends claiming literary academies lasting thousands of years, giving the name to the corpus of literature. Sangam literature is primarily secular, dealing with everyday themes in a Tamilakam context.

The poems belonging to Sangam literature were composed by Tamil poets, both men and women, from various professions and classes of society. These poems were later collected into various anthologies, edited, and with colophons added by anthologists and annotators around 1000 AD. Sangam literature fell out of popular memory soon thereafter, until they were rediscovered in the 19th century by scholars such as Arumuga Navalar, C. W. Thamotharampillai and U. V. Swaminatha Iyer.

Sangam literature deals with emotional and material topics such as love, war, governance, trade and bereavement. Some of the greatest Tamil scholars, like Thiruvalluvar, who wrote on ethics, and on the various issues of life like virtue, wealth and love, or the Tamil poet Mamulanar, who explored historical incidents that happened in India, lived during the Sangam period.

The Indologist Kamil Zvelebil quotes A. K. Ramanujan: "In their antiquity and in their contemporaneity, there is not much else in any Indian literature equal to these quiet and dramatic Tamil poems. In their values and stances, they represent a mature classical poetry: passion is balanced by courtesy, transparency by ironies and nuances of design, impersonality by vivid detail, austerity of line by richness of implication. These poems are not just the earliest evidence of the Tamil genius.