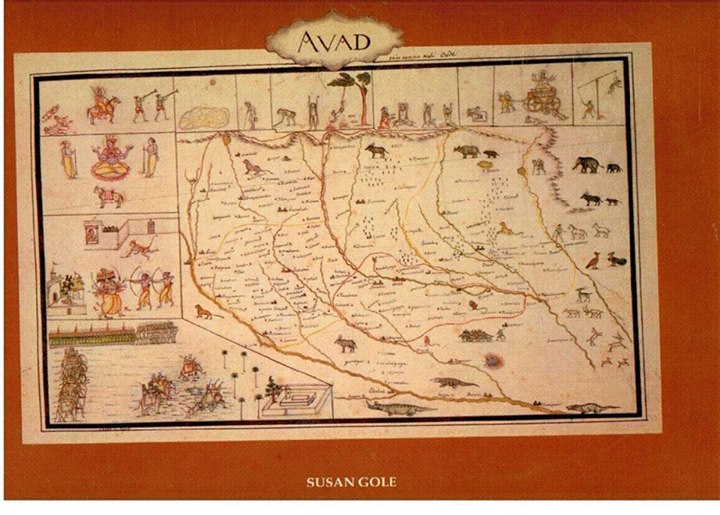 New Book:
Maps of Mughal India
By Susan Gole
Based on illustrations by Jean Baptiste Joseph Gentil
Published by Manohar Publishers and Distributors - 2003

Gentil lived for twenty-five years in India, spending eleven of them at the court of Shuja-ud-daula. He carried from India among other things an atlas containing twenty-one maps of the Mughal subas that he had drawn according to the Ain-e-Akbari. The maps are reproduced here in full colour.