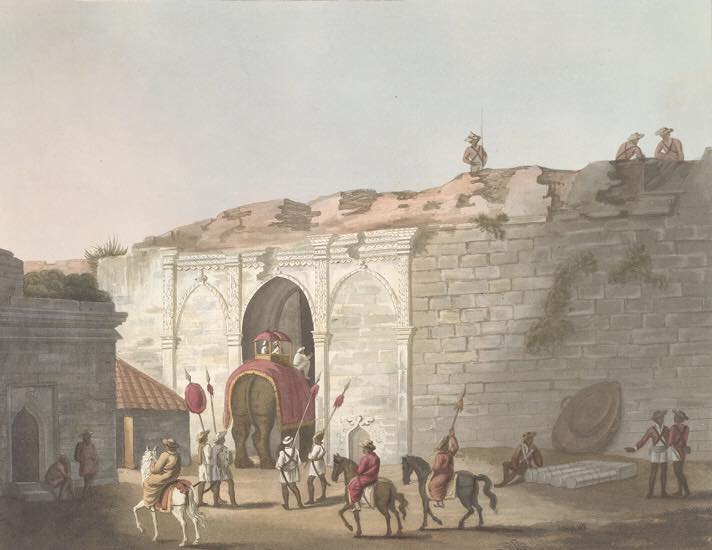 There is much to learn about Bangalore
By Thejaswi Udupa

Bangalore is a city older than Bombay or Madras. Give it the love and attention it deserves, especially if you think of it as your city.

Learn Kannada. Some of the best works about Bangalore are available in that language. In the early 1980s, BN Sundara Rao gave a series of 40 lectures at the Secretariat Club about the history of the city. These are compiled into a near thousand page book by Ankita. Find it, read it.

D Javare Gowda, arguably the city's greatest historian, a former VC of our university, the man after whom we have roads and intersections named, has written many tomes about our city's history. In Kannada, yes.

Go to Sapna Book House. You will find half a dozen books about specific aspects of the city's history worth buying.

If you are a Bangalorean, it may be worth learning Kannada just to be able to read these books.

If you are too old, or too incapable of acquiring a new tongue, at the very least read Janaki Nair's Promise of a Metropolis. If you want to delve deeper, buy Fazlul Hasan's Bangalore Through the Centuries. The language may be stilted, but the research is deep and faultless.

Do not fall into the trap of money-grabbing books about Bangalore. There have been half a dozen in the past few years. They are the easiest to find. Let them also please be the easiest to avoid.

Bangalore's biggest failure has been that not enough people think of it as their city. But as cities go, it definitely deserves better.

Plate sixteen from 'Picturesque Scenery in the Kingdom of Mysore' by James Hunter (d.1792). This aquatint is based on a composition by Hunter showing the north gate of the fort at Bangalore. Of the original dressed stone fort built by the King of Mysore, Haidar Ali (c.1722-1782), in 1761, this is the only gate which still stands today. Inside this fort, Tipu Sultan (1753-1799), Haidar Ali's son and successor to the Mysore throne, built a palace. The British waged four wars against Tipu and Haidar Ali. In March 1791 the fort at Bangalore was captured by the British.

I am originally from jharkhand and I love BANGALORE. IT IS SIMPLY BETTER THAN any other Indian city. Bangalore is 1000 times better than any place in India Namma Bangalore

It is tragic when intellectuals and liberals become parochial.

We should protect our own Namma Bengaluru culture

Bengaluru is our second home

Maher Shah this is so great

My great Bangalore I love you so much..

Rakesh Sharma- you heard it!

Kannada is a fabulous language. Any language that has produced such great literature should surely be placed on a pedestal. So many jnanapith winners ! And Bangalore is such a great city. That aside, to call it older than Madras is stretching it to say the least. References to "villages" in present day Chennai such as Mylapore and tiruvottriyur date back to almost the 7th century. If you bound the present day city of Chennai by just it's ancient temples (there are quite a few and I am just mentioning some here), to the south there is the Tiruvanmiyur "marundeeswarar" temple, to the north, the Tiruvottriyur "thiagaraja" temple, and to the west, the mangadu and poonamalle temples. Many of these have historical and literary references dating back to Adi Sankara. Chennai in fact is part of what is referred to as Thondai naadu in Sangam era literature dating back 2000 years. So let's not compare two cities to emphasize the obvious greatness of one. It takes away from what is otherwise a great read.