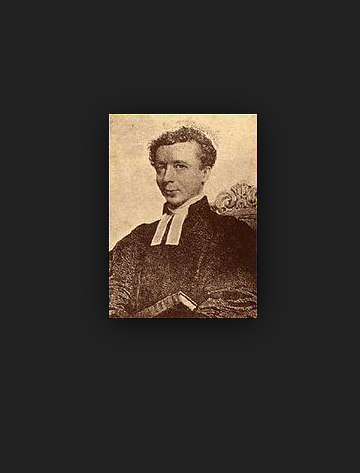 Digital Rare Book:
TELUGU - ENGLISH DICTIONARY with Telugu words printed in the Roman, as well as in the Telugu character intended for the use of European Officers, Soldiers and others employed in the several Executive Departments under the Government of Madras.
By Rev.Peter Percival
Published by Public Instruction Press. Madras - 1862

This is indeed the FIRST Telugu - English dictionary to have been published.

Cool info thanks, this is really great. More please !!!