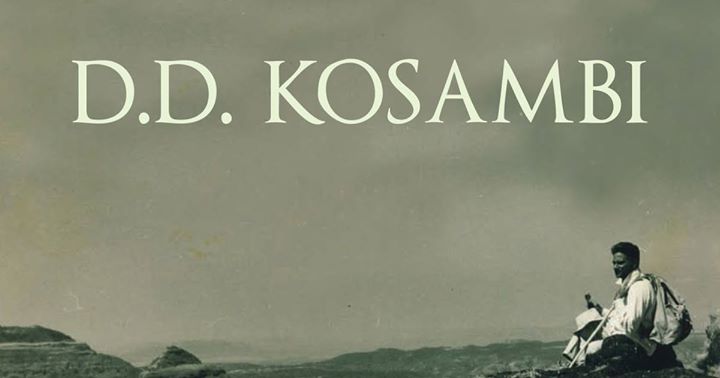 … to what extent did Kosambi’s An Introduction [to the Study of Indian History] succeed in sketching out a scheme of evolution in which the Indian past can be seen as the development in chronological order of basic changes in the means and relations of production? His exploration of prehistory (‘The Heritage of Pre-Class Society’) did not succeed in making visible a pre-class tribal society, partly because of the thin evidence on which it was based. He says less there about the remnants of those who peopled the prehistoric past, and much more on tribal survivals in modern India. Thick detail is largely limited to what had been observed by him in and around Poona where he lived. Kosambi’s justification for this was that ‘the difference between the locality selected and any other in India will be primarily of detail, not of substance.’ But the use of such a small sample for making large generalizations would appear a lazy explanation, as also an unconvincing one. Actually, his description is the account of an engaged fieldworker who imbibed many different realities first-hand.

It could be argued that for Kosambi the field is, in fact, a variety of literary text which needs careful and detailed scrutiny to be properly understood and endowed a history… Perhaps prehistory would have been far more visible if he had taken the trouble of using and citing the work of his predecessors and contemporaries. Had he done so, he would also have noticed that, from the nineteenth century onwards, juxtapositions of the kind that fascinated him had been documented and used to impart meaning to prehistoric remains. Robert Bruce Foote, the pioneer prehistorian of India, was among those who had offered an explanation for the neolithic ash mounds of Bellary by drawing attention to the burning of accumulated cow dung inside African zaribas and to the Caribbean method of celt hafting to explain the absence of perforation in neolithic specimens from South India. With Kosambi one is sometimes left with the impression of a litterateur lost in his own world, so immersed in crafting his own work of art—a Marxist grid—that he was blinkered against integrating the enormous range of archaeological discoveries which had, by then, changed the face of the Indian past.

Flowing from this I would, in fact, be inclined to offer my own proposition about what lies at the core of the Kosambi corpus: namely, that literature was the larger encompassing grid which framed even his Marxism. His childhood and education show his immersion in languages, the Classics, and a Western liberal education in which he revelled and excelled—the formation in fact of a personality on strongly bourgeois lines. His subsequent rebellion against the worldview fostered by this ‘aesthetic’ universe towards Marxism—which in his case was the philosophy of Dharmanand Kosambi and Mahatma Gandhi stretched in extremis—failed, in my opinion, to really invalidate or entirely overpower the aesthetic values of the Classical universe that, in a sense, had been poured early into his veins. My central point is, therefore, that Kosambi’s abiding value as a historian is less his Marxism than what might as useful shorthand be called his Classicism. By instinct he is a writer forged in Goa and Harvard, and only by persuasion an ideologue forged by Marx. What we as historians have failed to adequately note—hegemonized as we ourselves are into being more receptive to ‘ideas’ than to ‘style’ in the writing of history—is that Kosambi is first a historian in the traditional mould whose strongest instincts draw him powerfully to the great texts of civilizations with whose languages he is familiar (or which he sets out to master); second a writer of enduring prose about these texts and civilizational change; and third an influential Marxist historian whose ideas—if one disregards for a moment the ritual genuflections to him by Left historians—have in fact endured less well than expected, and considerably less well than the dominant academic ethos in India would have us believe.

He was a great mathematician!