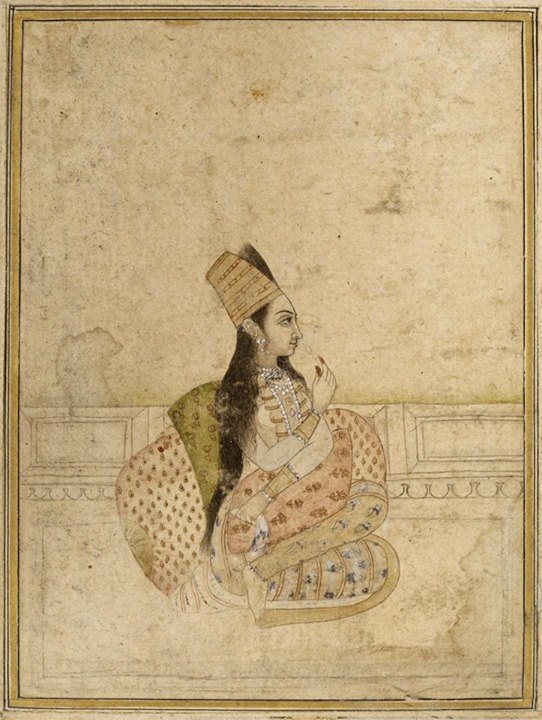 It is impossible that the life of Nurjahan the Beautiful should remain unwritten.

Of reliable historical incident much is available, of equally reliable tradition still more; the whole going to make up a life marvelous in its romance, touching in its humanity.

In this sketch of it I have adhered in all matters of importance to the evidence of contemporaneous witnesses. That I have given a different complexion to them in many cases, I admit; but no careful student of character and motive could avoid doing so.

Briefly, Nurjahan's extraordinary personality and power which even in these days would raise criticism in a woman exposed her in the seventeenth century to inevitable traducing. Sinister motives were found for her every action; above all, personal ambition was held to be her ruling motive. This assertion is, to my mind, pulverized by the undenied fact that, after her husband, the Emperor Jahangir's, death, she voluntarily retired from all public life and lived a widow indeed.

In like manner she is credited with much plotting and planning, of which beyond the statement of her enemies no trace is to be found either in her character or her actions.

Nujarhan one of most literate royal mughal lady who used to write Gazal Rubai and Couplets.Had great administrative power. She was from a noble and highly literate family. Her brother was also good poet.

Should be a fascinating read!