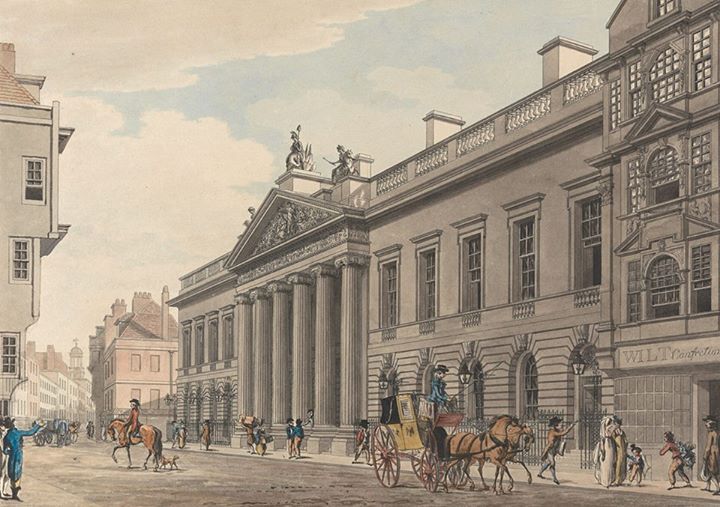 East India House was the London headquarters of the East India Company, from which much of British India was governed until the British government took control of the Company's possessions in India in 1858. It was located in Leadenhall Street in the City of London.

You speak of was...is building no more?

Made from the flesh and blood of poor Indians.