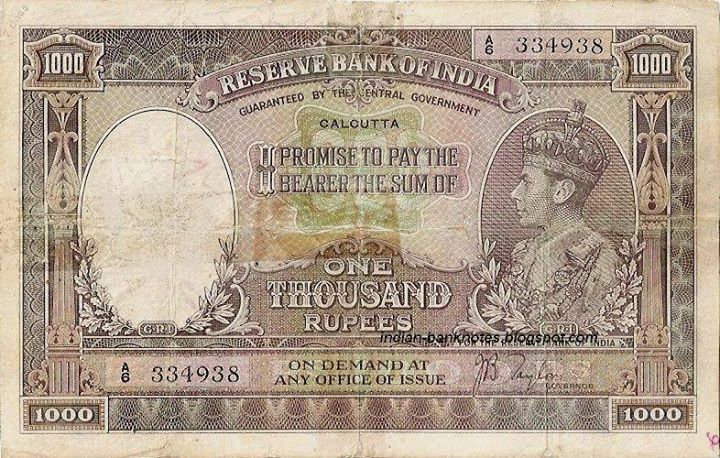 The passing of the Reserve Bank of India Act, 1934, started a new era in the monetary organization of India. It constituted a Central Bank in India, named, the Reserve Bank of India, " in order to regulate the issue of Bank notes and the keeping of reserves with a view to securing monetary stability in. British India and generally to operate the currency and credit system of the country to its advantage." The Bank was consequently installed in 1935 as the new Monetary Authority in India with a monopoly to issue Bank notes, at the same time, the Governor-General in Council ceased to issue any currency notes and handed over the management of the currency to the Bank.

The Reserve Bank of India has two Departments :
(i) The Issue Department,
(ii) The Banking Department.

The Issue Department is separated and kept wholly distinct
from the Banking Department.

Liked it. Can you tell us the year of printing?