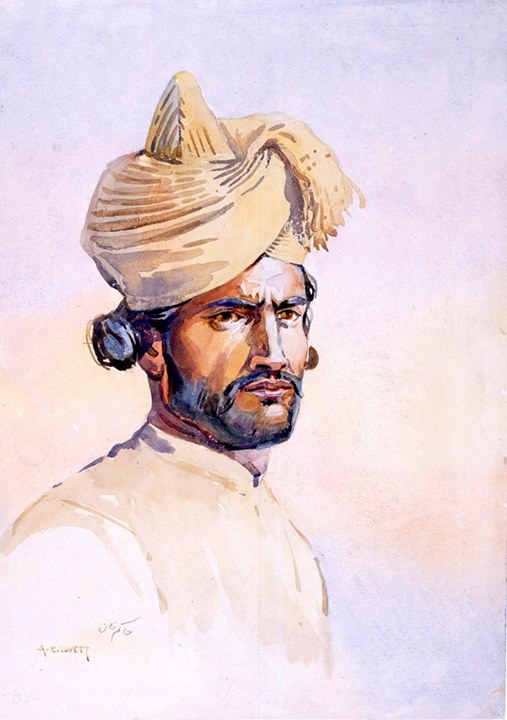 The aim in produciug this book is to put into an easily accessible
form and as much informative as possible concerning the history, customs etc., of the people of Punjab who have embraced Islam. This book gives the origin and history of almost all the important Punjabi Tribes.
- Publisher

Awans are a Moslem tribe from the Punjab who are said to be descended from Arab settlers led by Qutb Shah, a ruler of Herat and a general in the army of Mahmud of Ghazni, who himself was a Hashemite descendant of the Prophet Muhammad's cousin and son-in-law, Ali. The Awans have a long tradition of soldiering and the British considered them to be a 'Martial Race'. Today the tribe continues to produce many recruits for the Pakistani Army..

Great find. It was nice to read about my sub-caste Naru. :D