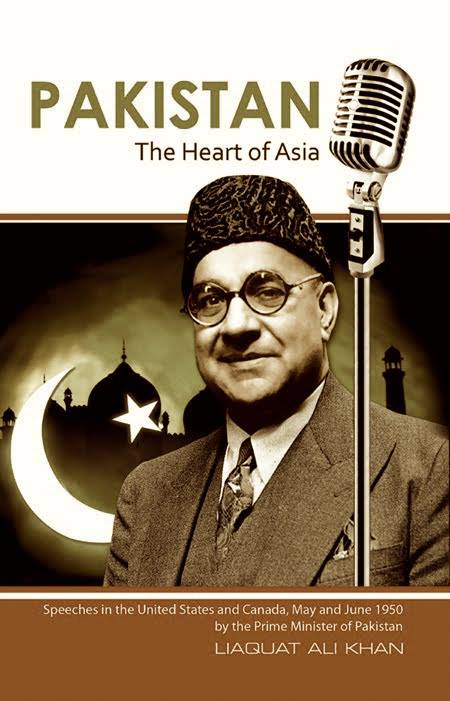 It does beg the question.... How can a digital book be rare?

The speeches contained in this book were delivered during Prime Minister Liaquat Ali Khan's high-profile and very successful tour of the United States in the spring of 1950 ; a year or two before his assassination -- in circumstances that have never been adequately explained. It is worth recalling that the relationship between Pakistan and the U.S. was very close from Independence onwards -- and that during the 1950s and 60s economic, if not political, development in Pakistan proceeded much more quickly than in neighbouring India ( partly as a result of large infusions of American aid money.) Relations between Washington and Delhi were decidedly frosty throughout the Cold War period -- on account of Nehru's socialist domestic agenda, his ' neutralist ' foreign policy position, and his willingness to parley with and accept aid from the Communist bloc (policies that would continue under his Congress Party successors). Since the collapse of the Soviet Union, of course, the situation has almost completely reversed itself, with Pakistan on the verge of becoming a ' rogue nation ' that is frowned upon by the West, whilst India goes from strength to strength.

A digital book cannot be called 'rare' in fact the book is rare that was later digitized. I agree to David's calling it Digitized Rare Book. Thanks Mr David.

He was a Haryanvi and had a Jagir inherited from his ancestors at Karnal. He was a refined and fine personality and very close to Chaudhry Sir Chhotu Ram.