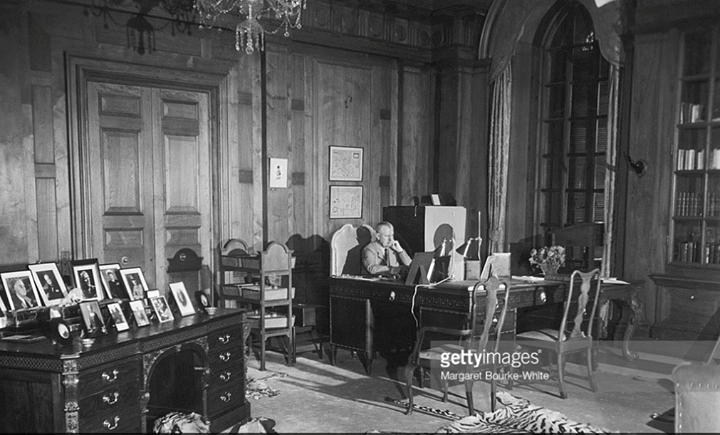 Book Review:
The Viceroy's Journal records the first-person impressions, calculations, and musings of Archibald Wavell, a great man given the shoddy task of serving as the second-to-last viceroy of India, 1943-1947. Just prior to the book's opening moments, Wavell led the defense of British Middle East and British Asia, always with limited resources and virtually no proper support from Churchill's cabinet. Churchill thrusts Wavell, a one-eyed soldier with no active political experience, into the civilian appointment of Viceroy of India to avoid giving the popular general further military commands. Instead of riding out the war in comparative luxury (as Churchill expected), Wavell immediately sets to work with intelligence and enthusiasm, helping to end the famine in Bengal, release Gandhi from prison, and lobby His Majesty's Government (H.M.G.) to transfer Indian political power before the end of the war. Wavell records the government’s callow responses with frank and adroit perception. In the viceroy's account, Indian politicians do not fare any better. Gandhi and Jinnah appear as political demagogues, each clumsily manipulating the respective Hindu and Muslim masses. They seem more devoted to party approval than to the competent dissolution of the Raj. "They do not understand how the machinery of Government works in practice," Wavell avers, "and think entirely on the lines of all questions being decided by party votes."

Wavell addresses his readers with roughly three types of journal entries: amusing anecdotes of political machinations, annoyed dismissals of pomp and ceremonial lunches, and engaged analysis of India's economic and political problems. He writes with a calm voice and courageous enthusiasm, even when the task assumes a difficulty of quixotic proportions. Editor Penderel Moon, a former colonial administrator, provides footnotes and appendices that offer an approving assessment of Wavell's influence and understanding of Indian politics. Wavell, a career soldier, also demonstrates an apt mind for interpreting the dialectical highs and lows of British parliamentary politics. Inexpert readers might find Wavell's frequent use of acronyms and titles a little difficult to follow, and updated footnotes would help preserve the book's usefulness for future generations. That said, Wavell evinces a remarkably calm sense of duty and self-understanding, which allows the book to serve as a profound guide to the closing days of the British Raj.

Image:
British Lord Archibald Wavell, Viceroy of India, working at opulent desk next to an ornate desk loaded w. photos of British dignitaries, in the luxurious study of his palace.