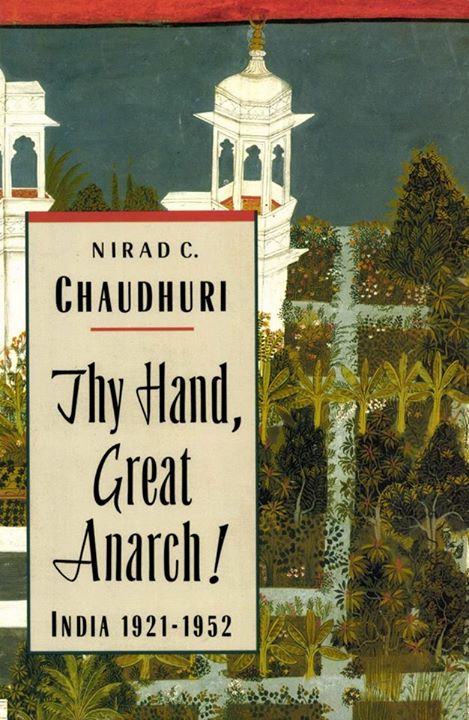 The first volume of Chaudhuri's memoirs, The Autobiography of an Unknown Indian , 1951, met with lavish praise ("the one great book to have come out of the Indo-English encounter"V. S. Naipaul), general admiration and some harsh criticism, particularly from Indian nationalists. This second volume, almost 1000 pages long, perhaps surpasses it, in the depth, range and authority of its socio-historical commentary and the pungency of its language. Chaudhuri's fundamental thesis is that the British Raj in its 19th century heyday brought the breath of life to Indian, and more specifically Bengali, culture, while there is more corruption and lawlessness in India now than there was then. Yet he lambasts the British for the arrogant racism that hastened the demise of their Indian empire, and running though his book like an ominous and finally tragic groundswell is the seemingly ineradicable hatred of Hindus and Muslims for each other, and of both for the British. There are iconoclastic portraits of Gandhi, Nehru and Mountbatten, a touching one of Tagore and a shrewd appraisal of nationalist leader Subhas Bose whose hatred of British rule threw him into the arms of Hitler. Among major events described are Gandhi's non-cooperation campaigns and the political wranglings that preceded, then the bloodshed that followed Britain's "abandonment" of India in 1947. This is a courageous, provocative, sometimes provoking but unquestionably major book by a fiery polymath, now in his 91st year, who seems as much at home with Beethoven, Pascal and Cicero as with his compatriot Tagore.