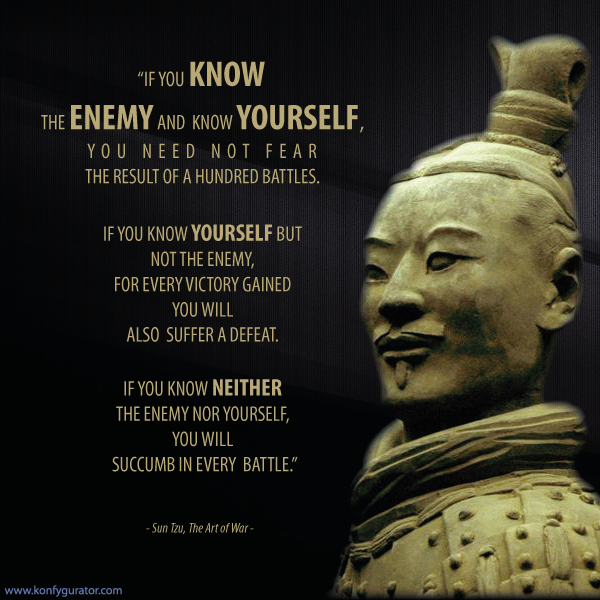 Digital Rare Book :
The Art of War : The oldest military treatise in the world
By Sun Tzu ( 6th Century B.C. )
Translated from the Chinese with introduction and critical notes by Lionel Giles.
Published by Luzac & Co., London - 1910

Sun Tzu's The Art of War (Sunzi Bingfa, 孙子兵法) is one of those rare texts that transcend time and space. Though it was written 2,500 years ago in China, it is arguably the most important work on the subject of strategy in the world today.

Written by a gifted and experienced Chinese general named Sun Wu, The Art of War was intended only for royalty and the military elite of his time period. However, this treatise would later be treasured and studied by others of influence -- from the fearless samurai in feudal Japan to the shrewd business leaders of the 21st century.

Yet the book's content is even more fascinating than its background. Only reading it will the reader see the principles are true and universal, the words practical to any difficult situation that requires absolute victory. Equally important, a person can learn to avoid disasters.

Sonshi.com's The Art of War by Sun Tzu is a consummate translation backed by the most reputable scholars in the field. It is an original translation and not the common Giles version found on many websites. Countless hours were required to meticulously render each individual character from the original Chinese text.