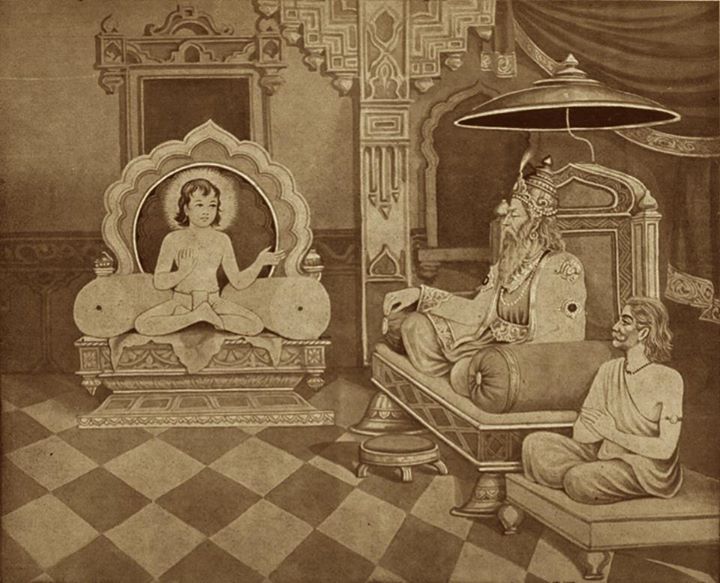 Digital Rare Book :
The Bhagavadgita with the Sanatsugatiya and the Anugita
Translated by Kashinath Trimbak Telang
Printed at The Clarendon Press, Oxford - 1882

The Sānatsujātiya refers to a portion of the Mahābhārata, a Hindu epic. It appears in the Udyoga Parva (book), and is composed of five chapters (Adyāya 41-46). One reason for the Sānatsujātiya's importance is that it was commented upon by Adi Shankara,[2] the preeminent expositor of Advaita Vedanta, and one of the most important Hindu sages, philosophers, and mystics.

Buitenen wrote that "The Sānatsujātiya had a minor reputation as a philosophical classic.... The text certainly deserves more study than it has received" (p. 182). He also wrote that

The Sānatsujātiya should probably be best approached as a brief, late-upaniṣadic text that very early attracted to itself, by way of appendix, commentary, and continuation, other texts that were considered to be of the same inspiration.... Its core seems to be the triṣṭubh verses of the beginning, in which the problem of death is addressed. This is followed, in ślokas, by reflections on brahman and wisdom, on the twelve vices and twelve virtues, and on brahmacarya. It ends with a mystical hymn on the manifestations of the Supreme... with the refrain: "The yogins behold the sempiternal blessed Lord."